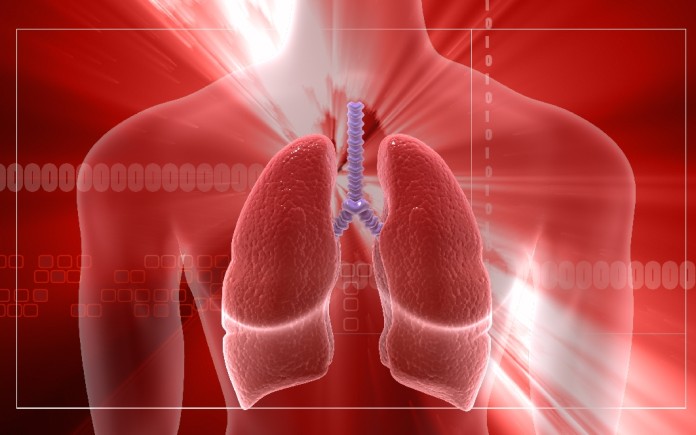 People across India are living longer but spending more time in ill health as rates of nonfatal diseases and injuries – including major depressive disorder, iron-deficiency anemia, and low back pain – decline more slowly than death rates, according to a new analysis of 301 acute and chronic diseases and injuries in 188 countries.

Years lived with disability (YLDs) quantifies the impact of health problems that impair mobility, hearing, or vision, or cause pain in some way. In 2013, migraines, chronic obstructive pulmonary disease (COPD), and hearing loss were among the 10 leading causes of YLDs in India. Other leading causes included neck pain, diabetes, and anxiety disorders. For both sexes combined, the leading causes of years lived with disability have remained largely the same during this time period, but they take an increased toll on health due to population growth and aging.

For women in India, other musculoskeletal disorders – which include shoulder injuries and fractures from osteoporosis –and diabetes have replaced diarrheal diseases and uncorrected refractive error that causes vision problems as leading causes of years lived with disability. Between 1990 and 2013, YLDs from diabetes increased by 109%, and YLDs from other musculoskeletal disorders increased by 110%. Iron-deficiency anemia YLDs decreased by 12%.

Diabetes YLDs also increased for men in India between 1990 and 2013, climbing 136%. YLDs from COPD increased by 76%, and iron-deficiency anemia YLDs decreased by 32%.

“Global, regional, and national incidence, prevalence, and years lived with disability for 301 acute and chronic diseases and injuries in188 countries, 1990-2013: a systematic analysis for the Global Burden of Disease Study 2013” is the first study to examine the extent, pattern, and trends of nonfatal health loss across countries. Published in The Lancet on June 8, the study was conducted by an international consortium of researchers working on the Global Burden of Disease project and led by the Institute for Health Metrics and Evaluation (IHME) at the University of Washington.

“The health of Indians is increasingly threatened by depression, back pain, and migraines,” said Dr. Vivekanand Jha, Executive Director – George Institute for Global Health, India and study co-author. “At the same time, diseases like iron-deficiency anemia, chronic obstructive pulmonary disease, diabetes and chronic kidney disease are also costing Indians many years of healthy life. It is critical that we understand which diseases and injuries are causing disability so that we can effectively allocate resources.”

Between 1990 and 2013, YLDs increased globally from 537.6 million in 1990 to 764.8 million in 2013 for both sexes. Men and women around the world share the same leading causes of YLDs, with the exception of schizophrenia as a leading cause for men and other musculoskeletal disorders for women. Musculoskeletal disorders, mental and substance use disorders, neurological disorders, and chronic respiratory conditions were the main drivers of YLDs in 2013. The disease burdens of both low back pain and depression have increased more than 50% since 1990.

In 2013, war and conflict was a leading cause of YLDs in several countries as well, including El Salvador, Guatemala, Lebanon, Peru, and Syria. In three countries – Cambodia, Nicaragua, and Rwanda – war was the top cause of years lived with disability. Other notable causes of YLDs in different regions included falls (Central Europe), asthma (a top-10 cause in many Latin American countries), and opioid dependence (a top-five cause in several Middle Eastern countries).Nonfatal conditions are not yet becoming the dominant source of disease burden in sub-Saharan Africa as they are in other parts of the world, but their impact has grown since 1990.

“What ails you isn’t necessarily what kills you,” said IHME Director Dr. Christopher Murray. “As nonfatal illnesses and related ailments affect more people of all ages, countries mustlook closely at health policy and spending to target these conditions.”