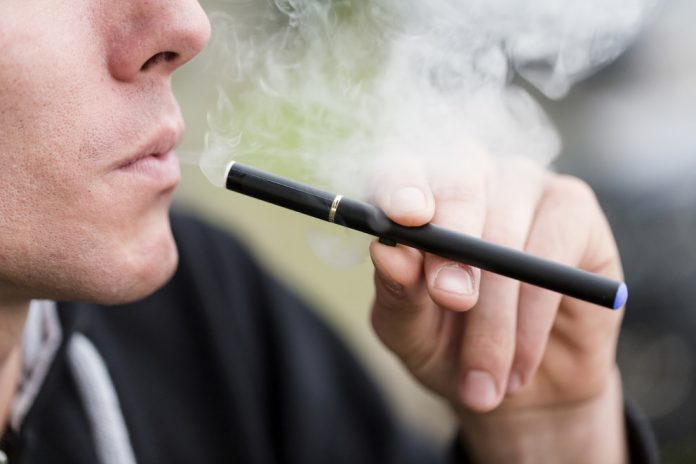 New Delhi: As e-cigarettes become more popular, the success rate for smokers quitting is rising to new heights, claims a new study. Statistics just released by Public Health England (PHE) show that 40 percent (1,027,000) of the 2.5 million smokers who tried to quit in 2015 did so with assistance of e-cigarettes, making them clearly the most popular means of getting away from cigarettes. That is more than three times as many as those using a local stop smoking service and 30 percent more than those using nicotine gum or patches.

It is notoriously difficult for smokers to go “cold turkey” [quit without assistance] and public health authorities in the UK have been encouraging smokers to try e-cigarettes as an easier alternative. Vaping, says PHE (and many other UK public health and medical authorities), is at least 95 percent safer than smoking but enables users to continue to use nicotine without the dangers that come from burning tobacco.

Half a million smokers succeeded in quitting in 2015, hailed by PHE as the highest recorded success rate ever.

factasia.org co-founder Heneage Mitchell said the UK’s example is one that should be followed by every country wanting improvements in public health.

“The fact that a coalition of 13 peak British public health organisations now actually encourage the use of nicotine-containing e-cigarettes, coupled with appropriate regulation of their safety and quality, should make it obvious to public health authorities and government in India that vaping with similar regulation and availability should be approved as a means of getting consumers away from smoking,” said Mr Mitchell.