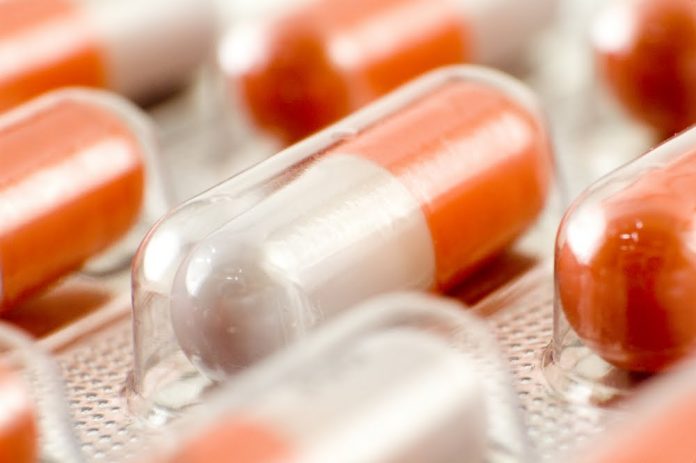 Congratulating Arunachal Pradesh for taking the initiative, Mr Mandaviya said that the Government of India is committed to development of the border state. He said that the PMJAY is for the poor and needy, and hence the Ministry is working hard to open more and more stores under the scheme. He called upon the doctors to prescribe generic medicines, which cost a fraction of the branded drugs.

Making quality medicines available at affordable prices has been a key challenge for the government. The prices of branded medicines are much higher than generic medicines in the market due to various reasons. With a view to achieve the objective of making available quality medicines at affordable prices, the Government has been taking several regulatory and fiscal measures from time to time. In order to provide further relief to the common man in the area of healthcare, a countrywide campaign was started for ensuring availability of generic medicines at affordable prices to common man. The Government has decided to open 3,000 Stores under Pradhan Mantri Jan Aushadhi Yojana (PMJAY) during 2016-2017 and to reinvigorate the supply of generic drugs. Jan Aushadhi scheme is being implemented in the country through Bureau of Pharma PSUs of India (BPPI) under the administrative control of Ministry of Chemicals and Fertilizers. 423 Jan Aushadhi Stores are functional across the country.

For promoting Pradhan Mantri Jan Aushadhi Yojana, key areas of significance, government says, are Availability, Acceptability, Accessibility, Affordability, Awareness and Effective Implementation of the Scheme. In order to promote the campaign of Pradhan Mantri Jan Aushadhi Yojana, a one-time financial assistance to the extent of Rs 2.50 Lakh (Rs 1 Lakh for furnishing, Rs 50000/- for computer and peripherals, Refrigerator etc and another Rs 1 Lakh worth medicines to commence operations) is given to those who open shops in Government Hospitals and also to those who are individual entrepreneurs, NGOs, Charitable Trusts etc.