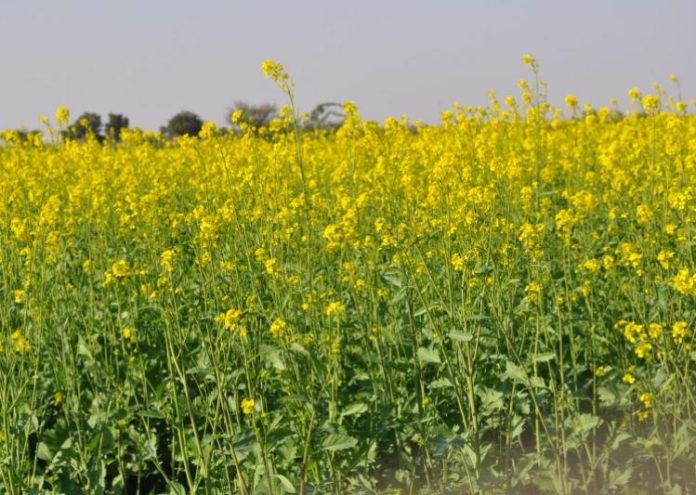 New Delhi: The Union Ministry of Environment and Forest in a recent statement stated that no final decision has yet been taken on allowing the commercialization of genetically modified mustard.

“A section of the media has carried inaccurate reports that Genetic Engineering Appraisal Committee (GEAC) in the Ministry has granted approval to GM Mustard,” mentioned the statement.