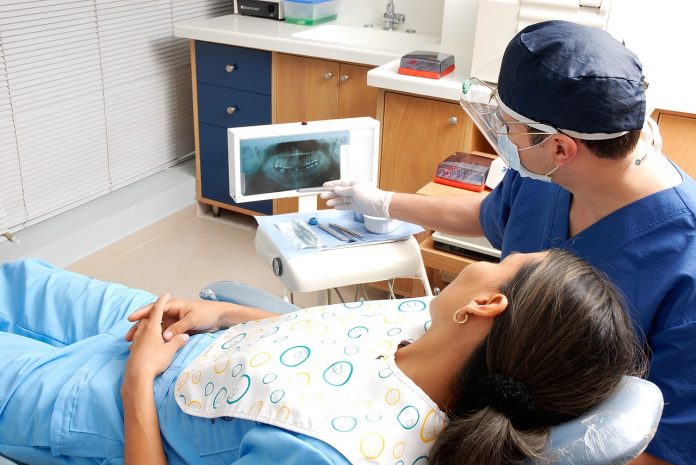 New Delhi: As informed by Indian Council of Medical Research (ICMR), the estimated incidence of cancer patients in the country for the year 2016 is Fourteen Lakh, Fifty One Thousand Four Hundred Seventeen (14,51,417). As reported by ICMR as per “Consolidated Report on Hospital Based Cancer Registry: 2012-14”, it is estimated that approximately 17 percent patients report when the disease has spread throughout the body which is the end stage of the disease. This was stated by the Minister of State (Health and Family Welfare), Mrs Anupriya Patel recently in the Parliament.

The National Cancer Registry Programme is already implemented by National Centre for Disease Informatics and Research (NCDIR), Bengaluru, under the aegis of Indian Council of Medical Research. The data made available is sufficient for the programme and policy related to Cancer prevention and control in the country.

Central Government supplements the efforts of the State Government for improving healthcare including prevention, diagnosis and treatment of Cancer. The objectives of National Programme for Prevention and Control of Cancer, Diabetes, Cardiovascular Diseases and Stroke

(NPCDCS) being implemented under National Health Mission (NHM) for interventions upto district level include awareness generation for Cancer prevention, screening, early detection and referral to an appropriate level institution for treatment. The focus is on three types of cancer namely breast, cervical and oral cancer. Operational guidelines for implementing population wide screening of common cancer viz. breast, cervical and oral cancer have been issued to the State Governments. The guidelines include screening for the risk factors of cancer among common Non-Communicable Diseases (NCDs). Such screening will also spread awareness on the risk factors of common NCDs including cancer.

The Government of India is implementing “Tertiary Care Cancer Centre” Scheme to assist in establishing/setting up State Cancer Institutes (SCI) and Tertiary Care Cancer Centres (TCCC) in different parts of the country. Oncology in its various aspects has focus in case of new AIIMS and many upgraded institutions under Pradhan Mantri Swasthya Suraksha Yojna (PMSSY). Setting up of National Cancer Institute at Jhajjar (Haryana) and 2nd campus of Chittranjan National Cancer Institute, Kolkata has also been approved. All these will enhance the capacity for prevention and treatment of cancer in the country.

Rahul Koul - March 16, 2021
296
Luca Visini, Managing Director, Eli Lilly & Company India shares his views on a variety of questions related to the company's operations in an exclusive interaction with BioVoice....................