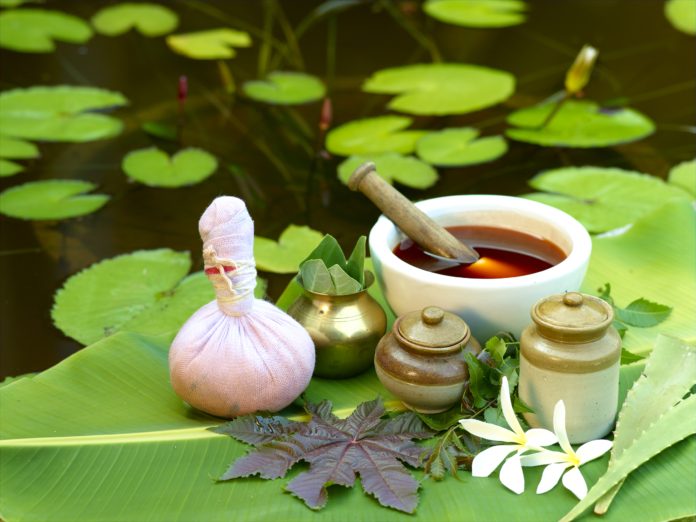 New Delhi: The Minister of State (Independent Charge) for AYUSH, Mr Shripad Yesso Naik inaugurated the World Integrated Medicine Forum on Regulation of Homeopathic Medicinal Products: National and Global strategies in New Delhi. This is the first-of-its-kind forum considering the increased perception of the international world towards India as a key player in the progress of the homoeopathy drug industry.

Drug lawmakers, regulators, manufacturers and pharmacopeial experts from various regulatory authorities, eminent scientific organisations and pharmaceutical industries from 25 countries, are participating in the two days forum to strategize the actionable aspects in the homoeopathic drug industry, which, in turn, will promote global harmonisation in the sector.

The event is organised by Ministry of AYUSH and Central Council for Research in Homeopathy (CCRH) and supported by Pharmacopoeia Commission for Indian Medicine & Homoeopathy (PCIMH) & Central Drugs Standard Control Organization (CDSCO).

Major points of discussion will include current regulatory status in different countries; practices and possible trade opportunities in key countries worldwide; possible solutions to regulatory challenges; building knowledge and network to deal more efficiently with challenges at national and global level and a strategic perspective on the possibilities and limitations of what can be achieved at a national level via further international collaboration and harmonization. One of the highlights of the forum will be exchange of Memorandum of Understanding among Homoeopathic Pharmacopoeia Convention of the United States (HPCUS) and Indian bodies – Pharmacopoeia Commission for Indian Medicine & Homoeopathy (PCIM&H) and Central Council for Research in Homoeopathy (CCRH) on cooperation in the field of Homoeopathic Medicine. It is hoped that this agreement will be a benchmark for many more agreements to follow with the aim to develop and harmonise homoeopathic pharmacopoeias and to strengthen regulatory provisions for homoeopathy in the whole world.

In India, homoeopathic medicines are regulated by Drugs & Cosmetics Act & Rules. All pharmaceutical industries are legally bound to comply with these rules, which, in turn, assures safety and quality of homoeopathic medicines. Further, these industries adhere to Good Manufacturing Practices (GMP) that further assure accredited production, packaging and distribution. In that sense, India has a relatively well-established regulatory framework for Homoeopathy. However, the implementation of these Acts and Rules are sometimes challenging at the end of the pharmaceutical industries, and despite their best efforts to comply, some practical challenges remain that come in their way.

On the other hand, the international scenario of regulations of homoeopathic medicinal products is also varied and in many countries, the regulatory provisions are either non-existent or minimalist, thereby advocating reforms in policies for wider accessibility of quality homoeopathic products.

Homoeopathy is one of the most followed medical systems in India and its strength lies in the fact that its medicines are gentle, safe as well as cost-effective. In the era of growing adverse drug reactions and auto-immune and lifestyle-related illnesses, Homeopathy has a crucial role to play in the well-being of mankind. The use of homoeopathy is steadily growing in India and as per an analysis by Ministry of AYUSH, this sector exhibited an annual growth rate of 26.3% in the past year, the highest among the other AYUSH modalities.