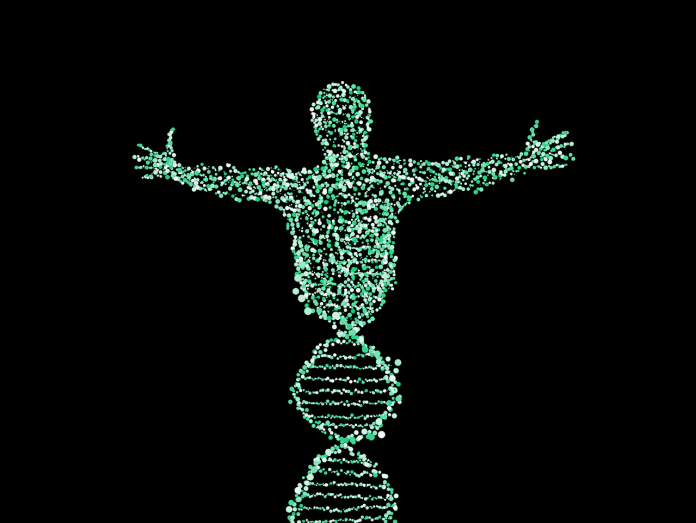 New Delhi: A genetic mutation has been identified as the cause of obesity in 36-year-old Egyptian woman Eman Ahmed, who is believed to be the world’s heaviest women, and is undergoing treatment in India to cure her morbid obesity.

Eman, who underwent bariatric surgery at a Mumbai hospital recently, has been simultaneously undergoing a series of genetic tests at CORE Diagnostics, one of the country’s leading high-end diagnostics centre in Delhi-NCR. The super-specialty genetic tests are being conducted free of cost to help doctors decide the future course of treatment for the Egyptian national, who weighed a massive 500 kg and was bed-ridden as a consequence.

“A series of genetic tests conducted on Eman have helped us indentify the genetic mutation behind her obesity. The LEPR gene sends instructions to the body to make leptin receptor protein. This protein is a key element that triggers a series of chemical signals impacting the sense of hunger and producing a feeling of fullness. The process helps regulate body weight. When the LEPR gene is mutated or faulty, it results in deficiency of leptin receptor in the body and the brain. This in turn can cause serious disorders such as excessive hunger, massive weight gain, and shortage of sexual hormones,” explains Zoya Brar, MD & Founder, CORE Diagnostics.

Owing to her abnormal BMI, Eman has suffered from various complications since childhood, including type 2 diabetes, hypertension, hypothyroidism, restrictive lung diseases, gout, and several others. Eman had been unable to move out of her house for the last 25 years. For last two years she had been restricted to bed due to complete loss of mobility. She was flown to India in February for treatment.

“Given her condition, doctors had suspected that a genetic mutation might be responsible for her condition. Our tests have concluded that a genetic mutation is indeed the cause of her sufferings. Identification of a single defective gene and mutation profile is very useful in personalizing therapy and treatment options. Knowing about which genetic disorders a person is at risk from will also allow appropriate lifestyle modifications. Genetic test results can also help in dealing with the emotional stress and stigma attached to weight control. We hope this will help doctors to chart out the course of her treatment and provide personalized therapy for her,” adds Brar.

In recent times, advancement in molecular genetic testing has ensured that rare genetic variations with a strong link to obesity can be determined easily. Genetic changes or variations in several genes contribute to obesity by increasing hunger and food intake. However, in certain rare cases, a specific variant of a single gene leads to inherited obesity in families (monogenic obesity). More often, a complex interplay between multiple genes and the environment may lead to polygenic obesities.

Dr Muffazal Lakdawala, Chairman – Institute of Minimal Access Surgical Services and Research Centre at Saifee Hospital, Mumbai who operated on Eman on March 7, said, “Because of this leptin receptor deficiency from early life, this patient’s brain has perceived that she is constantly starving. That has led her to constantly seek food, store it avidly in her body as fat and conserve energy.”