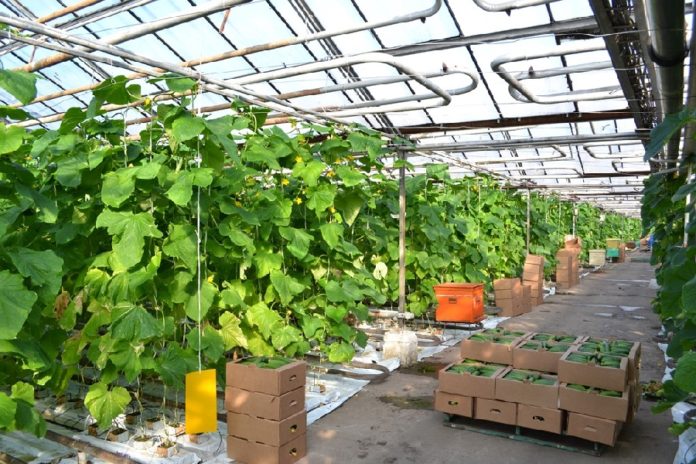 New Delhi: Union Agriculture and Farmer’s Welfare Minister, Mr Radha Mohan Singh, has revealed that the Rajendra Agriculture University, PUSA, Samastipur has been given the status of Central University. He added that with this, long pending demand of the people of Bihar has been fulfilled.

Minister added that with this the controversy, going on since 2009 between the State and the Government of India has now come to an end with a splendid gift for farmers and agriculture.