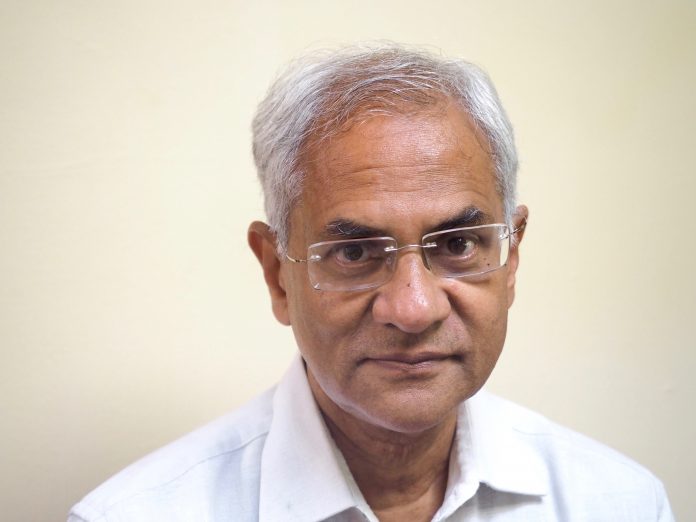 New Delhi: Former Union Health Secretary, Mr Keshav Desiraju, has been appointed as the Chairperson of the Governing Board of the Population Foundation of India (PFI).

About the appointment, Executive Director of PFI Poonam Muttreja says, “After the valuable contribution of Dr. Vinay Bharat-Ram, PFI is both privileged and extremely fortunate to have Mr Keshav Desiraju as PFI’s Chairperson. His experience in a range of sectors, especially as Union Health Secretary, will greatly compliment and strengthen PFI’s programmes.”

PFI, a national NGO, promotes and advocates for the effective formulation and implementation of gender sensitive population, health and development strategies and policies. The founder and first Chairperson of PFI was the late eminent JRD Tata.