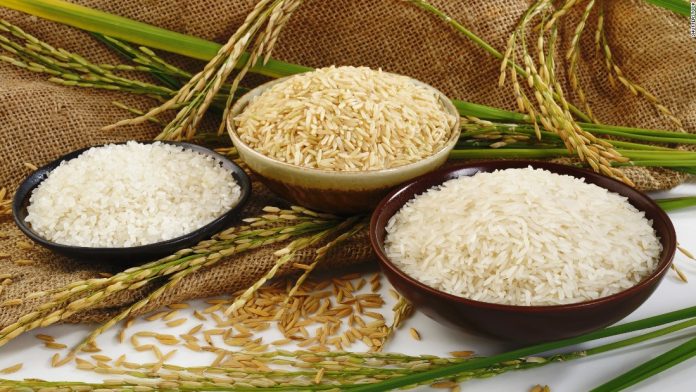 New Delhi: In order to address the problem of anaemia, the Department of Biotechnology (DBT) has developed an appropriate technology on iron fortified rice premix from broken rice kernels. This iron-fortified rice premix matches with the normal rice kernel in shape and size, and when mixed with normal rice in the ratio of 1:100 it provides 50 per cent of recommended daily allowance (RDA) of iron to the children.

Clinical studies have substantiated that regular feeding for one year increases iron store and decreases anaemia, in school going children.

The rice is fortified through a process called extrusion in which dough made of rice flour, vitamin and mineral mix, and water, is passed through an extruder and cut into grain-like structures that resemble rice grains.

Food fortification is the easiest way to deliver micronutrients to large populations. In this approach, appropriate quantities of iron, iodine, zinc, water soluble vitamins (folic acid, B1, B2, B6, Niacin, B12 ) and fat soluble vitamins (A and D) are added to commonly consumed foods to bridge the “gap” between the daily requirements and the daily food intake.

The National Family Health Survey (NFHS-3) conducted in 2005-2006, concluded that the prevalence of anemia was 70 percent in children aged 6–59 months. Anemia is caused by iron deficiency, vitamin B12 deficiency, parasitic load, chronic diarrhea.

Our country being a predominantly vegan population, the iron absorption is limited since high concentration of phytates in the foods from plant sources limits the iron absorption across the intestines. Thus, this food fortification can be of help for children in our country suffering from anaemia and iron deficiency related diseases.