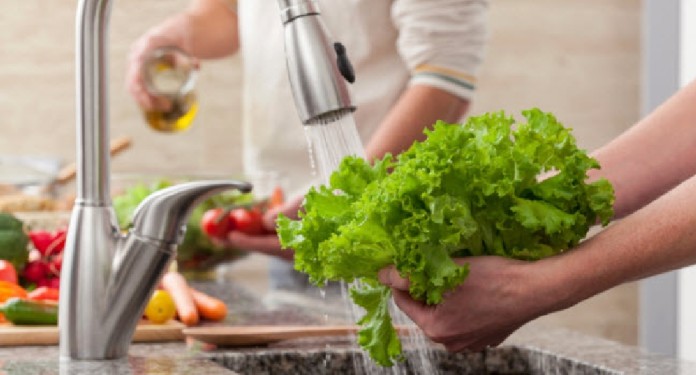 New Delhi: The brainstorming session organized by the Food Safety and Standards Authority of India (FSSAI) was aimed to develop strategies and action plan to ensure food safety and promote wholesome food in the country. For this, FSSAI plans to reach out to about 130 crore citizens/consumers and over 3 crore food businesses in the country across the entire food value chain.

It was somewhat different and highly creative initiative, arranged by FSSAI with the corporates, media specialists and food experts. Co-organized with the Indian Institute of Mass Communication, New Delhi, this session was attended by about 70 experts from a diverse fields including branding experts, theatre, print media, food and nutrition experts, consumer organizations, Indian Dietetic Association, officers of Food Safety Commissioner and FSSAI. Amongst the corporates, Nestle, Dabur, GSK, Cargill, HUL and Pepsi were the key participants.

Speaking on the occasion, Mr Pawan Agarwal, CEO, FSSAI stated that India faces a huge burden of food-borne diseases and ensuring food safety is shared responsibility of all. There is no way to ensure food safety for all unless each citizen and all food businesses are involved in the process. He stated that capacity building of food businesses and advocacy with citizens is central to the working of FSSAI. Mr K L Sharma, Joint Secretary (Food & Drugs), Ministry of Health and Family Welfare pointed out that this is a paradigm shift that was brought about in the umbrella food law in 2006. He noted that after the initial years of its formation, actual work on guidance and compliance FSSAI on this key aspect has now begun.

Deliberations were held in five groups covering five themes, namely – safe food for all, promotion of wholesome food, bringing food businesses under FSSAI fold, capacity building of food handlers and leveraging technology. Many out of the box ideas came up during the deliberations. Five electronic groups amongst the participants have been formed to carry forward these ideas to the next stage of implementation.

On this occasion, FSSAI also announced the launch of Project Clean Strategy Food. Under the Delhi initiative of this Project, FSSAI with Skill India and many other partners would train about 20,000 street food vendors in Delhi over the next four weeks. It was announced that launch function for this Project would be held at New Motibagh on 13 March. These initiatives places the Food Authority at the centre of food ecosystem in the country.

NIRAMAI to host a webinar on International Women’s Day

Rahul Koul - September 5, 2019
600
Mentioned Dr Alok Roy, Chairman, Medica Group of Hospitals in an exclusive interaction with the BioVoice where he shared his views on the issues surrounding healthcare sector in India.................

Rahul Koul - December 9, 2020
307
In an exclusive interview with BioVoice, Managing Director of J Mitra & Company, Jatin Mahajan shared his views on various aspects related to COVID-19 besides the details of his company’s latest activities, and much more.......................