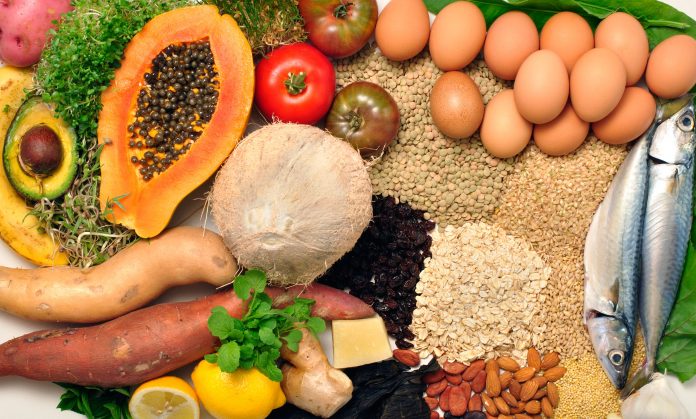 New Delhi: The Food Safety and Standards Authority of India (FSSAI), which is addressing the nutritional gap in the population through fortification of various foods, has now constituted a Scientific Panel on “Food Fortification and Nutrition” to take the program further.

The Panel will identify critical nutritional gaps in the Indian diet in general as well as in specific target groups based on diet surveys and credible scientific evidence, define strategies to address nutritional needs of the general population and vulnerable groups, and review the standards for all suitable food fortifying vehicles,in addition to the healthy dietary intake of Fat, Sugar and Salt. It will also address regulatory and related technological issues, review proposals from industry using modern risk assessment methods, and prescribe standard sampling and test methods for effective monitoring, surveillance and enforcement of the relevant regulations.

Micronutrient Malnutrition Disorders are ubiquitously prevalent in all age groups of the population. According to National Family Health Survey (2006-07) and the World Bank (2006), about 70% preschool children suffer from iron deficiency anaemia and 57% preschool children have sub-clinical Vitamin A deficiency respectively. Further, as per the World Bank (2006), Iodine deficiency is endemic in 85 per cent of districts. Moreover, folate deficiency which leads to Neural Tube Defects (NTDS)are the most common congenital malformation in Indian context with an incidence that varies between 0.5-8/1000 births. It is estimated that 50-70% of these birth defects are preventable.

FSSAI being the standard setting and regulatory body has taken a step in public health domain to address these and other vitamin deficiency-related Malnutrition Disorders through fortification of food.

It may be noted that FSSAI had earlierbrought outDraftRegulations for fortified food namely “Food Safety and Standards (Fortification of Food) Regulations, 2016 which were operationalized at the National Summit on Food Fortification held in mid-October, 2016. Based on the comments received on the draft Regulations, the Panel will finalize the Regulations.

As a consequence of the National Summit, FSSAI has launched the Food Fortification Resource Centre (FFRC) to promote large-scale fortification of food across India. An online portal of FFRC to nudge and facilitate food businesses and bring fortified foods into Government programs was launched on November 17, 2016 in the presence of Mr Bill Gates.

Meanwhile, in particular four Zonal Consultations for States/UTs covering Northern region at Delhi, Western region at Bhopal, Eastern region at Bhubaneswar, Southern region at Bengaluru have been convened jointly with Ministry of Women and Child Development, other line Ministries/Departments and development partners such as Global Alliance for Improved Nutrition (GAIN), World Food Programme (WFP), Micronutrient Initiative (MI) along with continued engagement with staple food manufacturers. The fifth Consultation with the North Eastern region is scheduled for February 15, 2017 at Guwahati.

FSSAI anticipates that with an effective regulatory mechanism ensuring food safety and quality along with the continuous support of theGovernment and programme partners, stakeholders and the consumers, the problem of malnutrition in general and micronutrients, in particular, ould be overcome soon.