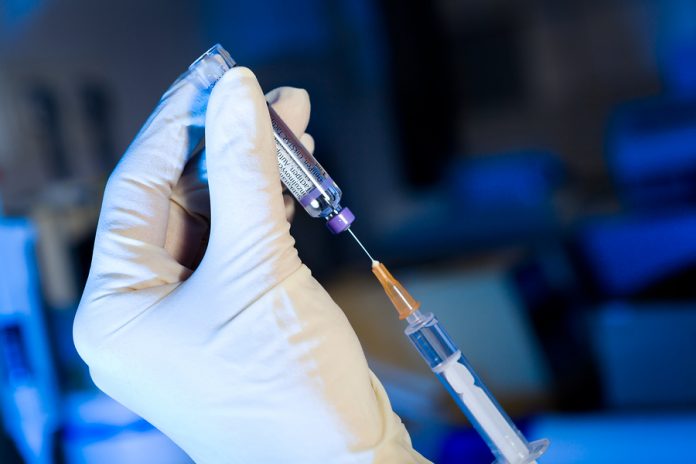 New Delhi: World Health Organization (WHO) has completed the assessment of the status of the Indian vaccine regulatory system against WHO National Regulatory Authority (NRA) Global Benchmarking Tool (GBT) for benchmarking and measured the maturity of the system. The assessment has been carried out by a WHO team comprising lead experts in different areas from WHO Headquarters Geneva, WHO India Country Office, experts drawn from the regulators of USA, Italy, Germany, Netherlands, Indonesia, Thailand and Egypt.

WHO has, based on a robust benchmarking tool developed over years in consultation with various experts drawn from across the globe, carried out assessment of the NRA of India comprising the Central Drugs Standard Control Organisation (CDSCO), State Drug Regulatory Authorities, Pharmaco-vigilance Programme of India (PvPI) and Adverse Events Following Immunization (AEFI) structures at the Central and States levels. The nine functions included in the tool are National Regulatory System; Registration and Marketing Authorization; Vigilance; Laboratory Access and Testing; Regulatory Inspection; Clinical Trial Oversight; NRA Lot Release; Licensing Premises; and Market Surveillance and Control. The Global Benchmarking Tool (GBT) so developed has 63 indicators and 288 sub-indicators, out of which 150 are critical with the following maturity level definitions:

The result reflects the growing maturity of the Indian NRA emanating from a concerted effort by the Government in consultation WHO to build capacity and capability of the National Regulatory Authority over last several years.