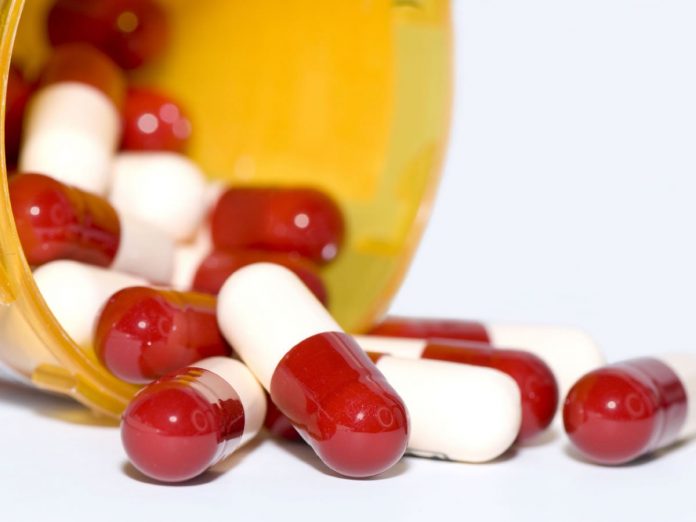 New Delhi/Danbury: Total spending on medicines is forecast to reach $1.5 trillion by 2021, up 33 percent from 2016 levels, even as annual growth moderates from the record pace set in 2014 and 2015, according to new research released today by the QuintilesIMS Institute. While historically large numbers of high-quality new medicines will emerge from the R&D pipeline in the next five years, pricing and market access pressures, lower volume growth in pharmerging markets and greater savings from patent expiries will contribute to the lower rate of growth.

The report, Outlook for Global Medicines Through 2021: Balancing Cost and Value, found that medicine spending will grow at a 4-7 percent compound annual rate during the next five years, down from the nearly 9 percent growth level seen in 2014 and 2015. The total global spend for pharmaceuticals through 2021 will increase by $367 billion on a constant-dollar basis. Spending is measured at the ex-manufacturer level before adjusting for rebates, discounts, taxes and other adjustments that affect net sales received by manufacturers. The impact of these factors is estimated to reduce growth by $127 billion, or approximately 35 percent of the growth forecast through 2021.

In its latest study, the QuintilesIMS Institute highlights the following findings: