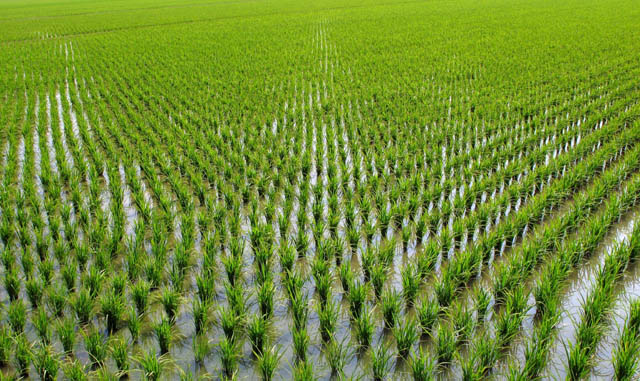 New Delhi: There has been global increase in biotech crops hectarage from 1.7 million hectares in 1996 to 179.7 million hectares in 2015. This 100-fold increase in just 20 years makes biotechnology the fastest adopted crop technology in recent times, reflecting farmer satisfaction with biotech crops. These facts have been mentioned in the recent report, “20th Anniversary of the Global Commercialization of Biotech Crops (1996-2015) and Biotech Crop Highlights in 2015” released by the International Service for the Acquisition of Agri-Biotech Applications (ISAAA) detailing the adoption of biotech crops.

Since 1996, 2 billion hectares of arable land – a massive area more than twice the landmass of China or the United States – have been planted with biotech crops. Additionally, it is estimated that farmers in up to 28 countries have reaped more than US$150 billion in benefits from biotech crops since 1996. This has helped alleviate poverty for up to 16.5 million small farmers and their families annually totaling about 65 million people, who are some of the poorest people in the world.

“More farmers are planting biotech crops in developing countries precisely because biotech crops are a rigorously-tested option for improving crop yields,” said Clive James, founder and emeritus chair of ISAAA, who has authored the ISAAA report for the past two decades. “Despite claims from opponents that biotechnology only benefits farmers in industrialized countries, the continued adoption of the technology in developing countries disproves that” James added. 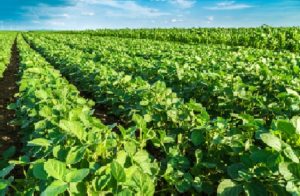 “China is just one example of biotechnology’s benefits for farmers in developing countries. Between 1997 and 2014, biotech cotton varieties brought an estimated $17.5 billion worth of benefits to Chinese cotton farmers, and they realized $1.3 billion in 2014 alone,” explained ISAAA Global Coordinator, Randy Hautea.

In 2015, India became the leading cotton producer in the world with much of its growth attributed to biotech Bt cotton. India is the largest biotech cotton country in the world with 11.6 million hectares planted in 2015 by 7.7 million small farmers. In 2014 and 2015, an impressive 95 percent of India’s cotton crop was planted with biotech seed; China’s adoption in 2015 was 96 percent.

Following a remarkable run of 19 years of consecutive growth from 1996 to 2014, with 12 years of double-digit growth, the global hectarage of biotech crops peaked at 181.5 million hectares in 2014, compared with 179.7 million hectares in 2015, equivalent to a net marginal decrease of 1 percent. This change is principally due to an overall decrease in total crop hectarage, associated with low prices for commodity crops in 2015. ISAAA anticipates that total crop hectarage will increase when crop prices improve. For example, Canada has projected that canola hectarage in 2016 will revert to the higher level of 2014. Other factors affecting biotech hectarage in 2015 include the devastating drought in South Africa, which led to a massive 23 percent decrease of 700,000 hectares in intended plantings in 2015. The drought in eastern and southern Africa in 2015/2016 puts up to 15 to 20 million poor people at risk for food insecurity and compels South Africa, usually a maize exporter, to rely on maize imports.