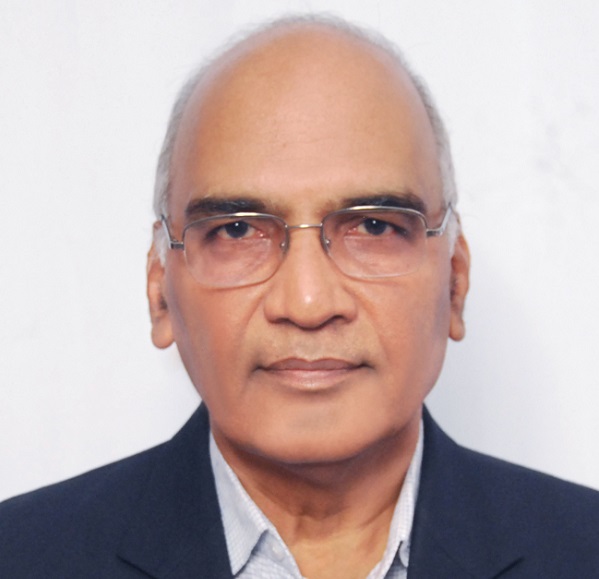 About Author: Ram Kaundinya, Director General, Federation of Seed Industry of India (FSII). An expert in the field of agriculture business, he has a total corporate experience of about 35 years at very senior positions. He is an author, strategic management consultant, teacher and a policy analyst in India. He is the former Managing Director of Cyanamid Agro and Global CEO of Advanta Seeds. He was also the Chairman of ABLE AG.

Although Mustard is grown in almost 10m ha in the country, our yields are much lower at 1260 Kg/ha compared to the global average of 2000 Kg/ha. Hybrid heterosis has been low and there have been technical difficulties in achieving higher success with hybrid development and seed production. To overcome this issue and to increase yields a team of biotechnologists led by Dr Deepak Pental developed the GM Mustard technology in the laboratories of Delhi University. This is a stupendous achievement by science in India. This research was funded by NDDB and other government agencies.

The team worked for the last two decades and developed a GM tech-based method of hybrid breeding using the genes Barnase (sterility), Barstar (restoring fertility) and Bar (herbicide tolerance) in Mustard which helps in better hybridization through a male sterility system. Development of GM traits is a very expensive process because of which there are very few players in this space at the global level. For a public institution like Delhi University to develop a GM method of seed production with a meagre investment of about Rs. 60 crore is a no mean achievement. In a meeting of the regulatory body GEAC on 18th October last week this technology was approved for commercial use in seed production of hybrid mustard. The decision to allow it for large scale use in the fields of farmers who grow mustard may follow at some point of time in future.

“This is a huge achievement, and the team of Dr Pental needs to be congratulated wholeheartedly for this milestone”

The approved lines include genetically engineered mustard parental lines that can be used for developing new parental lines, hybrids and the hybrid DMH-11 for seed production and testing. The technology would enable us to efficiently breed better hybrids of mustard for increased yields and resistance to diseases. The functional utility of this technology, tested through hybrid DMH 11, is to facilitate breeding of higher quality hybrids of mustard which can give yield increases above 30%.  Because of technical difficulties such results would be very difficult to achieve without using these GM mustard lines. The hybrid developed using this technology will be fertile and herbicide tolerant. It makes sense for us to use this scientific advancement for increasing yields of mustard crops in India.

This is a huge achievement, and the team of Dr Pental needs to be congratulated wholeheartedly for this milestone. We should also congratulate GEAC and the Ministry of Environment, Forests and Climate Change who have shown conviction in progressing science and making scientific products available to the Indian farmers after a thorough examination and assessment of the regulatory data and convincing themselves that the technology is safe and effective. ICAR too played an important role in this process.

History of the trait

Hybrid breeding technology utilizing the genes Bar Barstar Barnase (BBB) trait was originally developed by Bayer almost 30 years back.  It was first commercialized in 1996 in Canada as event MS8xRF3, used in Canola, a crop of the same family as mustard, in the Americas. The technology developed by the Delhi University team is similar but not exactly the same as the construct used by the Centre for Genetic Manipulation of Crop Plant (CGMCP) team.

Transgenics have been under development in the laboratories of Delhi University for almost 20 years. The research was funded by NDDB and other government agencies. It has been in the regulatory system for more than 10 years. GM Mustard was granted approval by GEAC in 2017 but additional trials were requested in 2018. In August 2022- Developers requested re-consideration of the 2017 decision, made a pitch for granting cultivation approval and have cited extensive scientific studies and literature that are available for the safety of the genes deployed in GM Mustard. In August 2022 GEAC constituted an Expert Committee to examine the request and evaluate the related data that was presented by the developers. Based on this assessment GEAC approved release of GM Mustard. Hence it is a very well-considered decision which is based on scientific assessment of the data generated by the trait developer.

We must note that Mustard crop is grown mainly in India and not much in other countries. However, earlier this month, Australian Office of the Gene Technology Regulator (OGTR) office has approved GM Indian mustard with hybrid breeding technology from Bayer that is now with BASF. 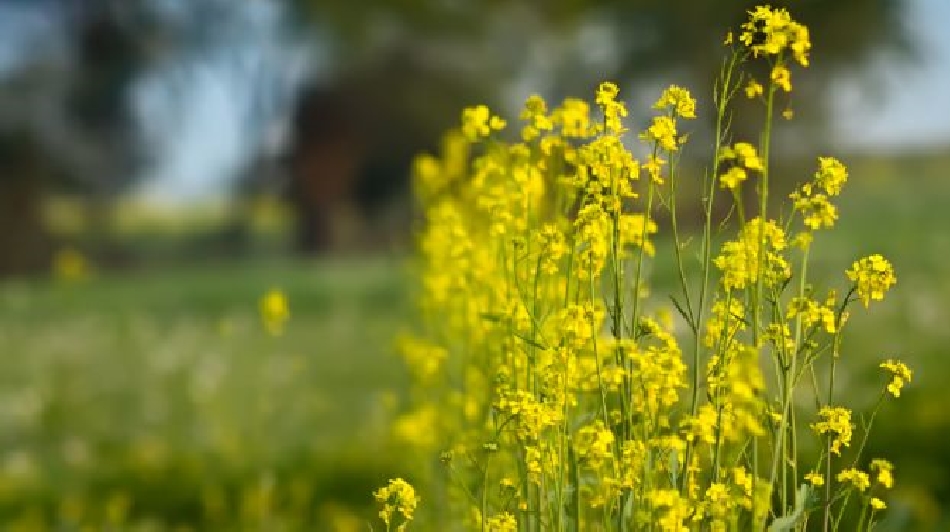 The government has been encouraging farmers to cultivate oilseeds by giving them incentives, better prices, policy initiatives and mission programmes. These efforts have shown positive results as the demand to production gap is shrinking gradually. The import volume of edible oils has reduced from 15.32 million tonnes in 2016-17 to 13.45 million tonnes (estimated) in 2020-21. It is expected to be around 12.9 million tonnes in 2021-22.  This shows us the dire need for increasing domestic production, which is possible with this GM technology. Developing improved varieties of oilseeds with higher yields, better climate resilience and resistance to disease and pests is the first step towards improving productivity. The traditional breeding techniques are laborious and time consuming, therefore, we must embrace biotechnological approaches to improve oilseed crop productivity and oil production. The current non-GM mustard varieties in India yield around 1.7 tonnes per hectare while the DMH-11 has shown the output of 2.6 tonnes.

As GEAC has approved GM mustard, some unnecessary concerns are being expressed by some persons, as happened in 2017.

The most demeaning rumour being spread is that this technology is not a ‘Swadeshi’ technology, and it actually belongs to Bayer and is patent protected and that our scientists have taken it on a royalty paying arrangement from Bayer. Nothing can be more insulting to our own scientists than such a preposterous assumption. This trait is similar to that of Bayer in its functionality, but it is a different construct. There is no case for paying any royalty to Bayer since it is not their trait that Delhi University has used. And Bayer’s patent on their own trait expired long back. They did not file patents in India for their technology. On the other hand, it is understood from public information that NDDB and Delhi University jointly hold a number of patents for modified BB GM Mustard in India and some other countries.

Glufosinate is the herbicide recommended on this trait for weed control and it is a product of Bayer. A separate approval has to come from the Central Insecticides Board for the application of Glufosinate based on the data to be submitted by the registration holder of Glufosinate. The rumour mill says that it is a patented product of Bayer that will attract huge royalty to be paid. The fact is Glufosinate and its formulation were first registered and introduced in India in 1999. In fact, it is a very old product whose patent expired long back. It is a generic product now.  During the recent Bayer-Monsanto merger Glufosinate and related technologies have undergone a change of ownership too.

“As GEAC has approved GM mustard, some unnecessary concerns are being expressed by some persons, as happened in 2017”

Another point being made out that DMH 11 has not produced high yield difference in trials is to be seen in the context that DMH 11 is a representative variety for the approval of the technology. This technology will now be made available to different breeders of mustard and will be used for development of new commercial hybrids with high heterosis. The yield gains will be very significant based on the quality of genetics.

The bar gene does code for herbicide resistance, but it will only be used at a very small scale by the seed producers and not farmers.

A common scare created for any GM trait is that it is dangerous for human health and the regulators have not asked for enough data to be generated to establish its safety. This argument is not based on scientific evidence. More than a trillion meals with foods derived from GM crops, including GM Canola carrying the same Bar Barstar Barnase technology, have been consumed in the last 26 years of the history of GM crops in the world and not even a single adverse health event has been reported. More than 4000 studies are available globally that establish the safety of GM foods. Even the European Union has concluded, based on a meta-analysis of multiple studies, that GM technology is as safe as conventional breeding.

Regulatory bodies and Central Govt have done a commendable job in bringing this technology to the Indian farmers. It is very clear that GM Mustard is to be further supported at policy level by the mustard growing states for the benefit of the Indian mustard farmer and the Indian consumer. ICAR and Ministry of Agriculture have a role to play in the quick roll out of the technology. Let us get on with it.