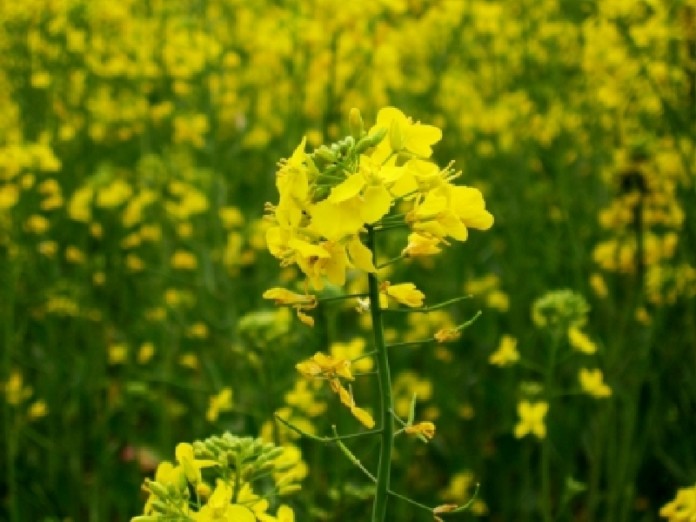 New Delhi: The issue of GM Mustard it seems is fast moving towards the path of its other edible crop colleague, the forgotten Bt Brinjal. While the researchers did their best, at least on policy front, the genetically modified crop has got caught in circles.

Recently the revised report of Delhi University’s Centre for Genetic Manipulation of Crop Plants, which seeks permission for environmental release of transgenic mustard, was forwarded to the sub-committee of the country’s biotech regulator. The move was initiated by the environment ministry following the representations to Genetic Engineering Appraisal Committee (GEAC) from various NGOs and farmers’ bodies expressing concern over the safety of transgenic mustard.

Environment Minister, Mr Prakash Javadekar who revealed this information in the Parliament stated, “The GEAC in its meeting on February 5, 2016 had directed the applicant (Centre for Genetic Manipulation of Crop Plants, University of Delhi) to revise the biosafety dossier in respect of their appplication for environmental release of transgenic mustard hybird -DMH, developed using barnase, barstar and bar genes. 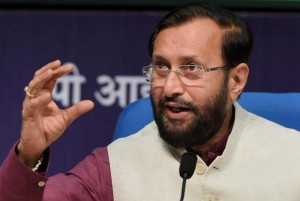 “The revised dossier has been forwarded to the Sub-Committee of the GEAC constituted for the purpose of review and experts’ comments,” he added, “As per data generated during field trials, creation of a viable hybridization system in mustard using GM technology claims to give 25-30 per cent more yield than the current national and zonal checks.”

On the representations from activists, Mr Javedekar said that GEAC is following a case by case assessment of genetically modified (GM) crops taking into account the “safety, efficacy, stability and agronomic performance.

The current Environment Minister seems to be walking a tightrope as he is under tremendous pressure from both the sides of the GM crop divide. Will the scientific fraternity be able to convince Mr Javadekar or it will be the activists who will have the last laugh? Any guesses?