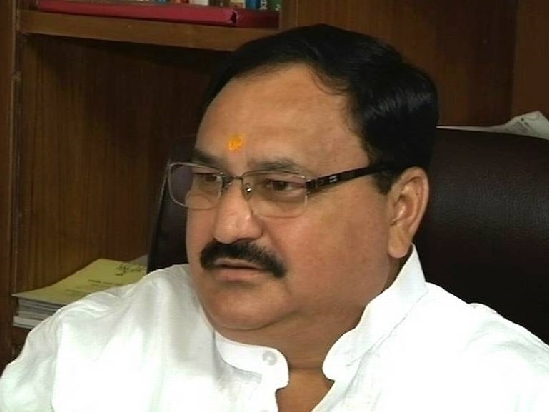 New Delhi: Mr J P Nadda, Union Minister of Health and Family Welfare has stated that “an all-time record number of over 4,000 PG medical seats have been approved by Government of India in various medical colleges and hospitals for the academic session 2017-18 this year, taking the total number of PG seats available to 35,117.”

Thanking Prime Minister Mr Narendra Modi for his visionary leadership and constant guidance, Mr Nadda said that this will further boost our resolve to strengthen tertiary care and improve the medical education in the country. The Health Minister added that of the total increase, 2,046 seats are in medical colleges. Looking at the need to increase PG seats in clinical subjects, the Government had decided to amend the teacher-student ratio in clinical subjects in government medical colleges. This change alone has resulted in the creation of 1,137 extra seats in 71 colleges. Many others out of the total of 212 government colleges are sending their proposals and it is expected that at least 1000 more seats can be added during the month of March 2017, Mr Nadda stated.

This includes DNB seats, which are equivalent to MD/MS, have increased by 2,147 in the last one year. Mr Nadda said that there has been a total addition of 4,193 PG seats in the country so far, and a further addition of more than 1000 seats is likely during March 2017. The budget announcement of adding 5,000 PG medical seats in the country is thus likely to be achieved soon, the Union Health Minister said.