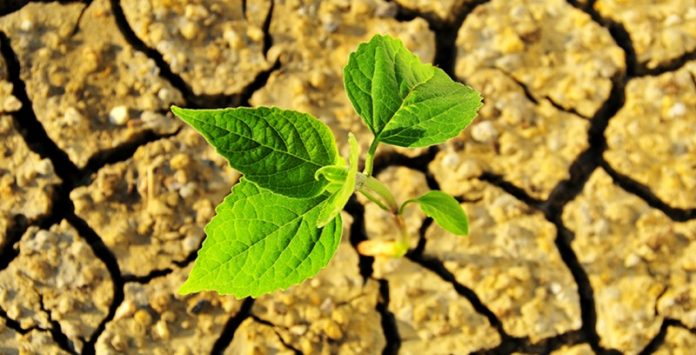 New Delhi: Due to demonetization of old currency notes, the Ministry of Agriculture and Farmers Welfare says that in order to protect the interest of farmers, it has decided to extend the cut-off date up to 10th January, 2017 for enrolment of non loanee farmers/debit of premium from eligible crop loan account/Kisan Credit Card of loanee farmers under Pradhan Mantri Fasal Bima Yojana (PMFBY). There were reports that the difficulties were being faced by the farmers in obtaining crop insurance during Rabi 2016-17.

The order from Ministry is expected to bring relief to farmers who could not insure their crops due to demonetization. They can now get their crops insured till 10th January, 2017.

Rahul Koul - June 27, 2022
248
Click to watch the full interview Abhishek Mohan, Founder and Chief Executive Officer, HempStreet has been in the startup space for over 15 years now....