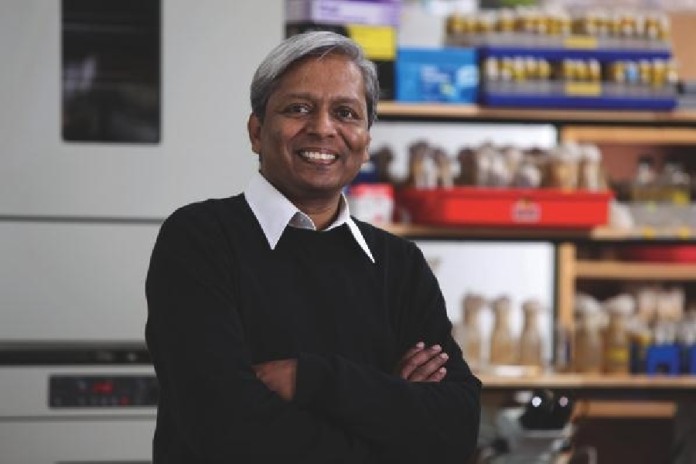 NEW DELHI: The Appointments Committee of Cabinet (ACC) has approved the extension in tenure of Prof K VijayRaghavan, Secretary, Department of Biotechnology (DBT) on February 19, 2016. As per media reports quoting PTI, the order issued by the Department of Personnel and Training (DoPT) mentioned that Dr Raghavan will continue to lead the DBT till February 02, 2018.

Dr Raghavan has been one of the founding pillar of National Centre for Biological Sciences (NCBS) in Bangalore. Before he left to join the DBT where he is the current Secretary, he set up inSTEM, an institute that is devoted to understanding the unfolding of developmental programmes in stem cells.

Elected to the US National Academy of Sciences in 2014, Dr Raghavan is among a select group of Indians to achieve the feat at international level. Besides that, he was also elected a Fellow of the Royal Society (London) earlier.

Dr Raghavan, who joined as Secretary of the Department of Biotechnology in January, 2013, has been widely appreciated for effective administration and spearheading of new initiatives.

Dr VijayRaghavan’s initial training was in Chemical Engineering from the Indian Institute of Technology at Kanpur. He then decided to pursue a career in Life Sciences research and carried out his graduate studies on a genetic analysis of flight muscle at the Tata Institute of Fundamental research in Mumbai. As a post -doctoral fellow and Senior Research Fellow of the California Institute of Technology, he studied the genetics of hormone-regulated genes in Drosophila. He then returned to India to set up a laboratory for Drosophila developmental genetics and with Late Dr Obaid Siddiqi and colleagues, worked to establish and develop NCBS, which is now one of the leading laboratories for research in biology in India.

Dr Raghavan has made an international mark in developmental biology of flies, institutions, and science in general. In each of these contexts his work has been on the brain-muscle interface and how cells and individuals make decisions that lead to them merging their identities to achieve effective system function.