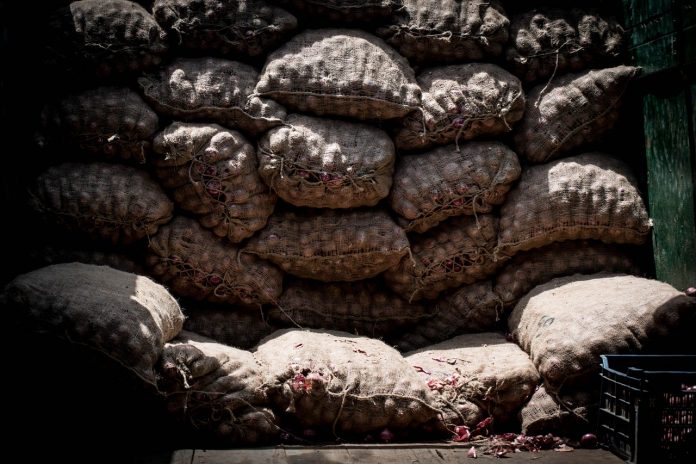 New Delhi: The Cabinet Committee on Economic Affairs, chaired by the Prime Minister, Mr Narendra Modi recently has given its approval for the increase in the Minimum Support Price (MSP) for raw Jute for 2017-18 season in order to protect the economic interests of the farmers.

Jute is mainly used as raw material for Packaging Industry. The increase in MSP would benefit the Jute industry which supports the livelihood of around 40 lakh farm families and provides direct employment to 3.7 lakh workers in organised mills and in diversified units including tertiary sector and allied activities. These farm families are mainly concentrated in the States of West Bengal, Bihar and Assam which account for over 95% of the area as well as jute production in the country.

Rahul Koul - May 14, 2020
196
In an exclusive interaction with the BioVoice, Dr Rishi Bhatnagar, President, Aeris Communications, and Chairperson of The Institution of Engineering and Technology - IoT panel talked about various aspects of dealing with pandemic including the role of technology and communication.....................