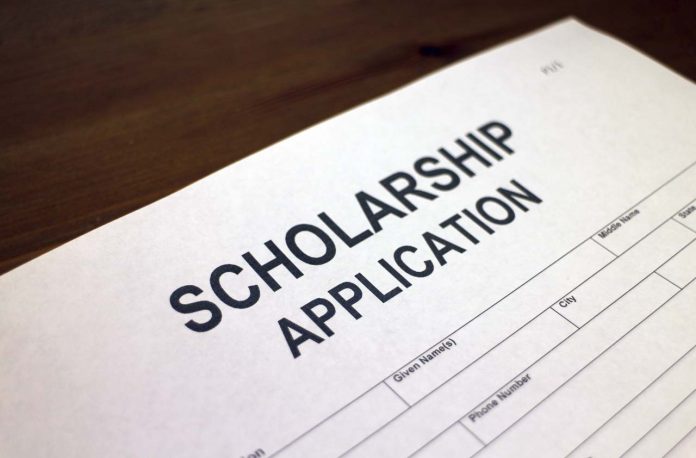 New Delhi: The Ministry of AYUSH through its Research Councils have initiated a fellowship programme wherein scholars will be selected for grant of fellowship from this Ministry to pursue PhD programmes from universities or institutes of their choice. This was revealed by the Minister of State (Independent Charge) for AYUSH, Mr Shripad Yesso Naik in reply to a question in Lok Sabha recently.

As per University Grant Commission (UGC), the universities have the academic freedom to start PhD programme under AYUSH discipline with due approval of the respective statutory councils and in accordance with the PhD regulations notified by UGC with the specialization indicated within parenthesis.

The government has also considered setting up a central regulatory structure for AYUSH drugs. In this regard, it has been decided to have a vertical structure for AYUSH as a part of the Central Drugs Standard Control Organization (CDSCO) to enforce the provisions for Ayurvedic, Siddha, Unani and Homoeopathic drugs in coordination with the State regulatory authorities. Procedural steps for setting up this structure have been initiated but the actual timeframe for its operationalisation has not been specified at this stage.

Presently, the Drugs and Cosmetics Act, 1940 and Rules thereunder having exclusive provisions for AYUSH drugs are enforced by the State Governments and there is no separate central agency for regulation of AYUSH medicines. However, Ministry of AYUSH has notified creation of 12 posts of Deputy Drugs Controllers, Assistant Drugs Controllers and Inspectors of Ayurvedic, Siddha, Unani and Homoeopathy and the matter of vertical structure for AYUSH drugs in CDSCO is followed up regularly with the Department of Health & Family Welfare.