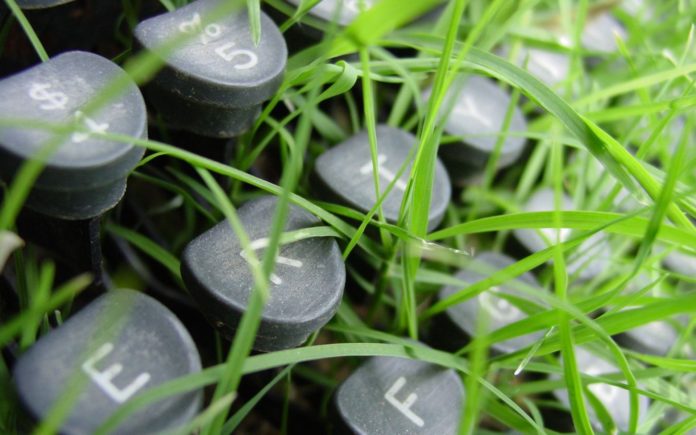 New Delhi: The union minister of agriculture and farmers welfare, Mr Radha Mohan Singh has asked NABARD to make its agriculture loan process easier along with its banking facilities so that they can grant the required loan on time. The Minister urged this on the valedictory function of one day National Seminar on “Doubling of Farmers’ Income by 2022’’ organized by NABARD on its 35th Foundation Day today. Mr Singh further said that they should also work on to standardize the documents concerned for the sanction of loan. He added that we should ensure that loan applying process might be conducted online and agriculture loan should be provided within scheduled timeframe.

The Minister said that a long term irrigation fund has been set up with a cluster fund of Rs 20,000 crore with the cooperation of NABARD so as to complete some of the larger irrigation projects. Mr Radha Mohan Singh further added that to provide bank loan to landless farmers, Modi Government has provided financial help of Rs 10,225 crore to 10.49 lakh joint liability groups during the span of 2 years. Whereas previous government had provided financial help of Rs 6630 crore only to 6.7 lakh such clusters during the span of 7 years. To fulfil the loan needs of farmers, a target of Rs. 9 lakh crore has been earmarked for the year 2016-17 and we hope that this will be achieved.

The minister observed that digitization process related to land records in most of the states has been completed so as to sanction loan expeditiously to the farmers. Apart from this, online mortgage is also being facilitated. Simultaneously the schemes related to interest subvention and relaxations on timely repayment of the loan are also continued this year so that farmers might obtain agriculture loan at the rate of 4% interest. Recently a sum of Rs. 18,000 crore has been approved for interest subventions.

The agriculture minister said that every possible efforts are being made to make the farmers income as double. To chalk out strategy for this purpose, a committee has been constituted in Ministry of Agriculture under the Chairmanship of Dr Ashok Dalwai, Additional Secretary. NCAER along with this committee is being associated as a knowledge organization. He while expressing his views said NABARD will develop the programmes and products concerned so as to double the income of the farmers.

Mr Singh said that for the last two years his ministry has conducted various programmes one after another to reduce the output incurred on agricultural activities and to provide appropriate return to the farmers for their products. The Union Minister said that under the leadership of Prime Minister, Mr Narendra Modi, his Ministry has launched Soil Health Card, Neem Coated Urea, Traditional Agriculture Development Scheme as well as Pradhan Mantri Krishi Sinchai Yojana which triggered positive results. The Minister stated that recently Hon’ble Prime Minister, Mr Narendra Modi has commenced National Agriculture Market (E- Mandi) Scheme in 21 mandis of 8 states. Thereafter, two more mandis also have been added thereof. In this respect most of the states are rectifying their APMC Acts.

Mr Singh briefed that West Bengal, Tamil Nadu, Odisha, Punjab, Jharkhand, Bihar as well as Kerala have been invited for this purpose and they have been stressed that they should participate in E-Mandi process in the interest of the farmers in their states. On this eve the Agriculture Minister briefed that Modi Government has set up a National Climate Adaptation Fund to face the challenges created by the impact of climate change. The Union Minister opined that the outputs received from the states in respect of Pradhan Mantri Fasal Bima Yojana are encouraging.