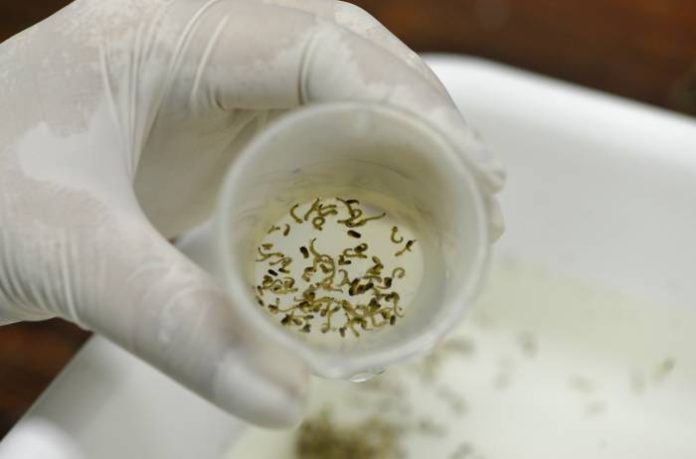 New Delhi: Mr J P Nadda, Union Minister of Health and Family Welfare, held a high level meeting to review the preparedness of the Government in prevention and control of Dengue in the country on July 01, 2016. The Minister said that the Government has taken all the necessary steps to combat dengue in the upcoming monsoon season. He stated the Ministry has already issued ten advisories to the State Governments for prevention and control of Dengue. The Ministry has also has held eight review meetings including two video conferences to sensitize the States, the Health Minister said.

Taking stock of the situation, Mr Nadda was briefed on the ongoing preparations of the Health Ministry. The Health Minister was informed that for augmenting diagnostic facility for Dengue, the number of Sentinel Surveillance Hospitals (SSHs) has been increased to 527 till date. These are linked with 15 Apex Referral Laboratories with advanced diagnostic facilities. ELISA based IgM test kits are supplied by GoI through National Institute of Virology (NIV), Pune. The Health Minister also reviewed the awareness activities of the Ministry and said that there is an urgent need to further enhance them for widespread awareness of Dengue in the country.

During the meeting the Health Minister directed the officers to conduct supervisory visits to various hospitals in Delhi for assessing the situation, preparedness and to provide on the spot technical guidance to the health authorities. The Minister has also directed to organize meeting through video conferencing with the State Health Ministers to review the situation. The Minister will also hold meetings with the Delhi Municipal Corporation and New Delhi Municipal Corporation to review the Situation in Delhi.

Mr B P Sharma, Secretary (Health), B D Athani, Special DGHS, and other senior officers of the Ministry were also present in the meeting.