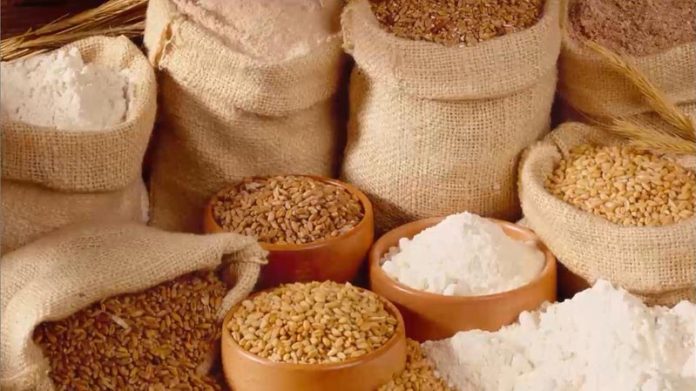 New Delhi: The union agriculture and farmers welfare minister, Mr Radha Mohan Singh on May 25th revealed that the country will have record production of food grains during 2016-17. The Minister added that a good monsoon is expected in coming months and target of food grains production is set as 270.10 million tonnes for the year 2016-17.

Agriculture minster observed that this is an ambitious target for the food grains production and he has given his approval for the target production of different corps for the year 2016-17.

Minister said that despite two consecutive droughts, production of food grains went up in comparison to last year. It is estimated at 252.23 million tonnes of food grains in 2015-16.