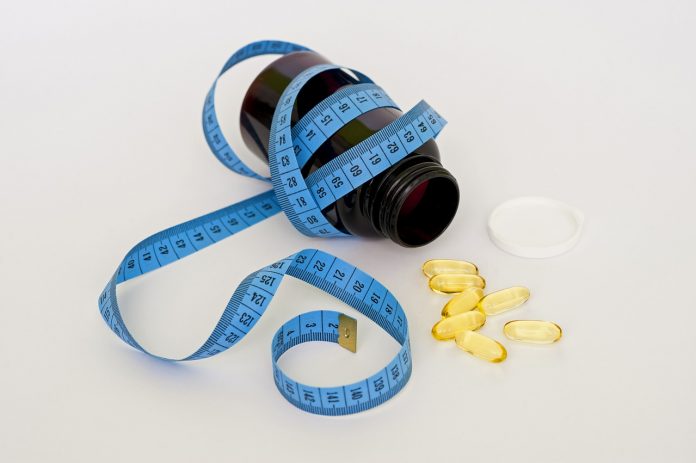 New Delhi: India is the first country globally to adopt the NCD Global Monitoring Framework and Action Plan to its National Context.  The Framework includes a set of nine voluntary targets and 25 indicators which can be applied across regional and country settings.  The framework elements include halting the rise in obesity and diabetes prevalence, reduction in alcohol use and promotion of physical activity.

Ministry of Health and Family Welfare, through the International Institute for Population Sciences, Mumbai, has conducted National Family Health Survey 4 (NFHS-4) 2015-16. As per the Survey, in the age group of 15-49 years, 8.0 percent of men and 5.8 percent of women in India have high random blood sugar levels and 13.6 percent men and 8.8 percent women are hypertensive.

World Health Organization (WHO) has been part of several consultations on preparation and control of NCDs including Diabetes and Hypertension.
Government has launched the National Programme for Prevention and Control of Cancer, Diabetes, Cardiovascular Diseases and Stroke (NPCDCS) which is implemented for interventions up to District level under the National Health Mission. NPCDCS has a focus on awareness generation for behaviour and life-style changes, screening and early diagnosis of persons with high level of risk factors and there treatment and referral (if required) to higher facilities for appropriate management for those Non-communicable Diseases (NCDs) including diabetes and hypertension.
It has also initiated a programme on population level screening of Common Non-Communicable Diseases such as Diabetes, Hypertension and Common Cancers viz. Oral, Breast and Cervical Cancer. Under this programme, the frontline health workers such as ASHAs and ANMs, inter alia, are being leveraged to carry out screening and generate awareness about the risk factors of NCDs among the masses.
The Central Government, through its hospitals, augments the efforts of the State Governments for providing health services in the country.  Under PMSSY 6 new AIIMS have been made operational.  Upgradation of identified Government medical colleges/institutions, for higher speciality facilities has been undertaken. All these will augment facilities for prevention, control and treatment of Diabetes, Hypertension and Heart Disease.
Since 2015-16, funds are being released to the States under NCD flexipool for the NCD programmes such as NPCDCS to give more flexibility to the States. Rs. 75.67 crore, 210 crore were released to the States under NPCDCS under NHM in 2013-14, 2014-15 while Rs. 379 crore were released in 2015-16 under NCD flexipool under NHM.