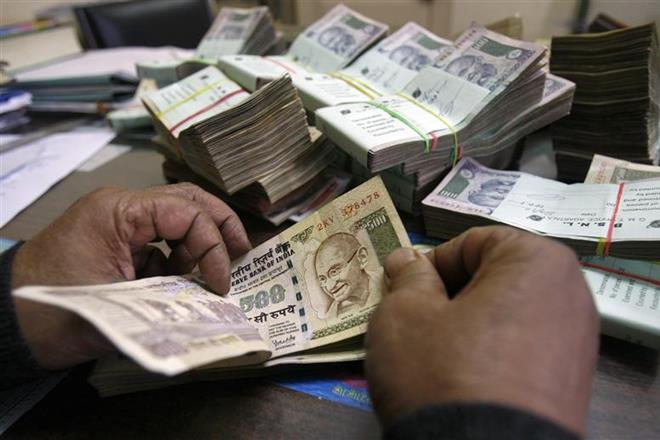 New Delhi: Union Minister of Agriculture and Farmers Welfare, Mr Radha Mohan Singh on August 29, 2016 addressed the 96th Annual Conference of Kota Co-operative Societies at Kota, Rajasthan. Speaking on the occasion, union minister said that the Central Government is working expeditiously to provide agriculture loans to farmers according to their needs and in a timely manner.

Mr Singh mentioned that NABARD is making groups of farmers and agriculture producers to provide them cheap agricultural loans from banks. Till January 2016 across the country 14.43 lakh joint liability groups were formed and by March 2016, NABARD has set up approximately 2424 producer groups. The Minister said that from April 2005 to March 2014, Rs. 6775 crore were spent. Whereas, the new Government has, from April 2014 until December 2015, extended Rs.7084 crore as financial assistance to joint liability groups.

Mr Singh talked about the imbalance in the availability of credit to the agriculture sector and amongst small and big farmers. He acknowledged that credit availability per capita in the region is much lower than in other regions. The National Sample Survey Organisation (NSSO) survey, 46 percent of farming households are burdened by debt and the loans are from different institutions.

The Minister informed that the Central Government has taken concrete steps to strengthen cooperatives so that they are economically viable and active participation of their members, to make them dynamic democratic organizations. Shri Singh said that by doing so, cooperative societies will be able to withstand the competitive global economy. The Minister said for the development of the rural economy and to increase employment opportunities in the agricultural, cooperatives have an important role to play.

On the occasion, Mr Singh said farmers through cooperatives and youth employment at the local level being added, as well as through self-help groups of village women work towards self-sufficiency is happening. The Central and State Governments are working together in this direction rapidly. Mr Singh informed that many cooperatives get NCDC funding so that they can create employment for the needy.

The Minister also appealed to the people involved in the cooperative movement in the building and the strengthening of the cooperative farmers, to protect the interests of vulnerable groups and to come forward and give them active support.

Rahul Koul - February 19, 2020
404
Mentioned Luca Visini, Managing Director, Eli Lilly & Company India in an exclusive interaction with BioVoice where he outlined the goals of his company driven by innovation including pursual of new drug development and working towards medicines reaching people at large through different channels.....................