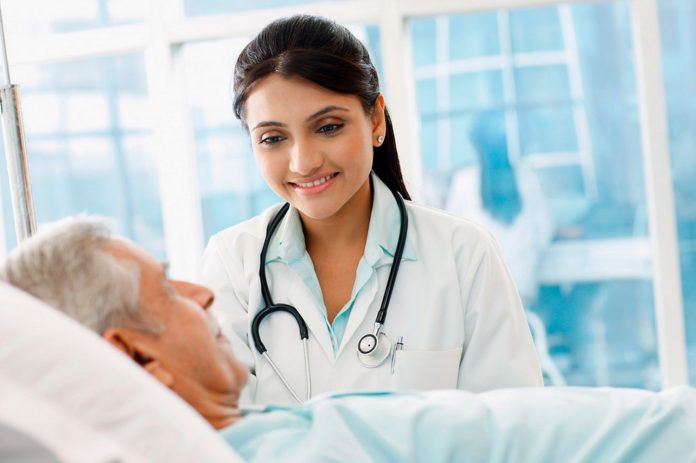 New Delhi: The country has 472 medical colleges and close to a million registered doctors. However, there is a shortage of doctors as per WHO norm of 1 doctor per 1000 population. To facilitate the setting up of more medical colleges, the Government had rationalized the requirement of faculty in July, 2015. Infrastructural requirements are further being rationalized. Recently, companies have been allowed to set up medical colleges. There is also a centrally sponsored scheme for establishment of new medical colleges in underserved areas.

The expansion of postgraduate medical education is a priority as the shortage of PG medical seats in the country affects not only the availability of specialist doctors but also the ease of getting faculty for medical colleges. A 100 seat medical college requires 58 faculty at the permission stage and 105 faculty at the recognition stage. The country has about 18,000 PG medical seats in clinical subjects. Assuming 100 new medical colleges are set up in the next 4-5 years, additional faculty members numbering six to ten thousand will be required.

At the behest of the Central Government, the MCI has revised the teacher student ratio to increase PG seats in clinical subjects. As per the notification dated January 31, 2017, issued by MCI under its PG Regulations, the teacher student ratio shall be 1:3 for Professor and 1:2 for Associate Professor, who is a unit head. The relaxation shall be available only to public funded Medical Colleges in all clinical subjects.

The measure is expected to yield about 5000 additional PG seats in clinical subjects in the coming years. A meeting was convened with all States/UTs on January 24, 2017 and they have been advised to take action for starting/increase of seats in PG courses in Government Medical Colleges immediately.

The increased availability of PG seats along with a centralized entrance exam viz. NEET (PG) is a major step in reform of medical education in the country. The admission process to medical courses has been made transparent with many States adopting combined counselling at State level for under graduate admissions including for private medical colleges/ Deemed Universities in the academic session 2016-17. The Ministry vide letter dated December 05, 2016 has requested for combined counselling for PG admissions in session 2017-18. Most of the States have agreed.