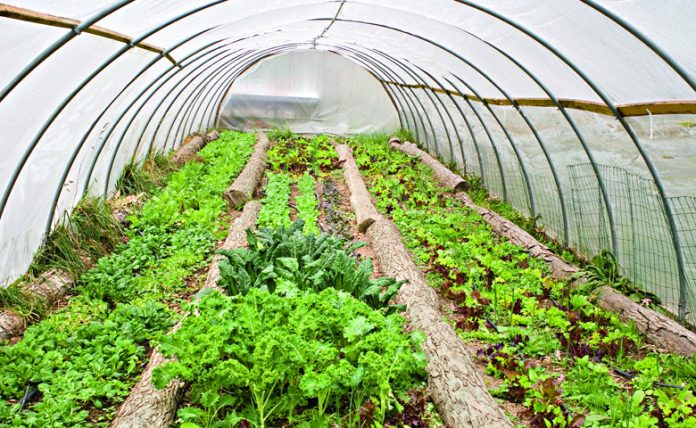 New Delhi: The Central Government has announced opening of at least one Krishi Vigyan Kendra in all districts of the country. This will provide advanced Agriculture technical assistance to the farmers near their farms itself.

Mr Singh suggested the farmers to farm fish in paddy field, as this will provide them economic benefit. The Central Agriculture and farmers’ welfare minister stressed improvement of indigenous breeds in Animal husbandry and vaccination of domestic animals especially against foot and mouth disease.

During the video conference, Mr Singh reiterated the resolve to modernize agriculture. Shri Singh said that farming will be modernized through use of drone and smart phones. The Central Minister declared that Skill development work is being initiated at 100 KVKs and pulses and oilseeds hubs are being established at same number of KVKs.

The agriculture minister appealed the youth to associate themselves with Agriculture schemes based Start-ups and instructed the KVK and Agriculture officers to help the youth in connecting with the Start-ups, so that more job opportunities may be created. Shri Singh also urged all to provide constructive assistance to the Swatch Bharat Mission. The Union Minister directed all the Krishi Vigyan Kendra Experts and district level officers associated with Agriculture development to participate in the cleanliness campaign in at least 5 villages so that more awareness on cleanliness may be created in the society.