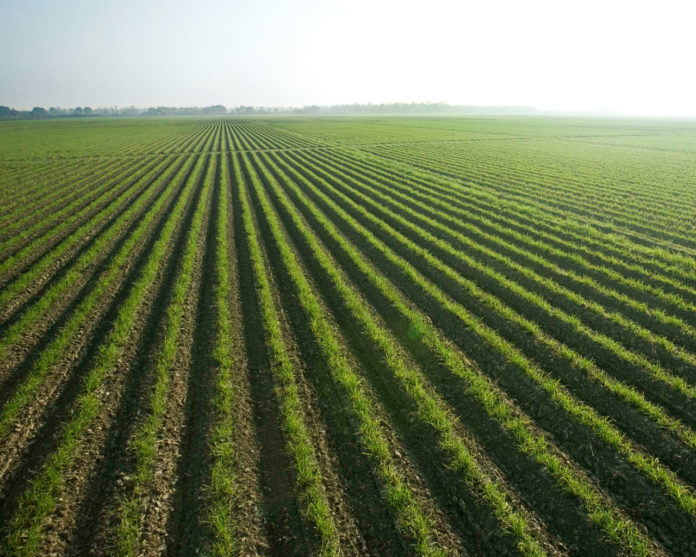 New Delhi: In a short press note put out on May 23rd, the union agriculture and farmers welfare ministry withdrew its earlier notification and also decided to put it for the public and all stakeholder comments as well as feedback for next ninety days. It is interesting that while agriculture ministry earlier decided to implement it immediately, the order was also taken back in no time. Perhaps the U-turn was due to the pressure and feedback not only from outside but strongly within the government top scientific advisory circle as well.

Meanwhile the fresh note mentioned, “The notification regarding guideline for Bt cotton technology issued on May 18,2016 will be put in the public domain for the period of 90 days, in the same form for comments and suggestions of all stakeholders.”

On May 18th, the Ministry of Agriculture and Farmers Welfare had issued a Gazette Notification over ‘Cotton Seed Licensing’ which stated that the licensor of an approved GM technology shall not refuse grant of a licence to any eligible seed company wanting to incorporate it into its own hybrids or varieties.

The agri-biotech companies had expressed dismay over the move by the government and said that the notification contradicts its own policy on intellectual property rights. The important question asked was that why should researchers innovate in first place if their rights are no longer applicable on the product that they develop after a cumbersome process?

Dr Shivendra Bajaj, Executive Director, ABLE-AG had called the order arbitrary. “Such a decision will further create an environment of uncertainty and disincentive to technology developers for bringing new technologies into India which will ultimately harm the farmers as new technologies come slow to them. Such a decision is a discouragement of research and is contrary to our Prime Minister’s vision of bringing research into the hands of farmers,” he had said.

However, it remains to be seen that what action will government take after the end of the ninety days time period. Is it another way of buying more time or the overwhelming comments will decide the future of this notification? Since everything in agribiotech has been left to the unending wait and no concrete decisions, only time will tell!