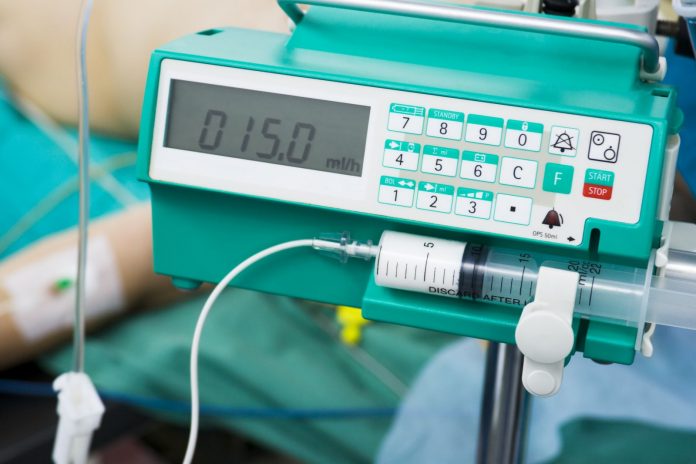 New Delhi: This time united by cause, the otherwise divided medical device industry, has reacted similarly and negatively on government’s new set of rules. Perhaps it is for the first time that medical device industry which generally has been fragmented into Indian and foreign firms, seems to be on the same page. Although the basis of opposition is mostly on varying points, yet both the lobbies are fiercely against government’s latest notification on medical devices.

Interestingly, the outrage is despite the fact that rules also make a distinction between medical devices and drugs and pharmaceuticals, creating separate standards to monitor the two verticals. This has been a long pending demand of the industry but there are no jubilations over it. The Medial Device Rules 2016 suggest categorization of devices into four groups depending on the risks associated with the device. The rules are accompanied by a detailed schedule specifying how hundreds of types of devices being sold in the market would be classified. Those with the least risk such as syringes, wheelchair or walking stick would come under Category A, whereas implantable devices like stents or pacemakers would be considered Category-D instruments.

The draft notification has been kept open for comments from public for next 30 days. Post comments, it will be further discussed and finalised.

“We are disappointed that some of the points agreed to by the government have not found place in the current draft despite being agreed upon earlier,” stated Mr Pavan Choudary, Director General, Medical Technology Association of India (MTaI). The newly formed association mostly represents top medical devices multinationals but is also open to Indian companies as well.

In the current draft, government didn’t pay any heed to the industry’ demand of time frame of 10 years for medical impalants including orthopaedic implants such as metal screws and plates. Instead, it mentions that the manufacturing or importing companies have to renew a licence every five years. For the existing products, manufacturers and importers would have to obtain a licence within 180 days from the date of the final notification.

It is important to note that the medical device sector in India is heavily import-driven. Therefore, the new rules also tell the companies to label the shelf life of a device and the date of sterilisation, considered essential for patient safety.

The new rules also propose the creation of medical device testing officer and medical device officer posts for regulations. Government also plans specialised facility for testing medical devices. A medical device-testing centre will have to be accredited by a national accreditation body.

AiMeD calls new rules as blow to Make in India

The latest regulations are being seen by the domestic industry as yet another blow to domestic manufacturing and a fatal blow to ‘Make in India’ efforts in medical device sector.

As per Mr Rajiv Nath, Forum Coordinator of AiMeD, “Manufacturing in India is on the downslide and no bigger example is there than medical devices where already simple devices earlier made in India like thermometers and stethoscopes and hot water bottles have got outsourced to China. GoI is not only losing an opportunity to drive manufacturing back into India and attract investment but by distorting the definition of ‘manufacturer’ to be include someone who gets the medical device made by another company on his behalf will now legalize pseudo manufacturing,” say Mr Nath.

Mr Nath believes that the second draft of the medical devices regulations notified by the Union health ministry, apart from other irritants, will pave the way to legalize pseudo manufacturing while enabling importers and traders to pass off as manufacturers.

Once finalised, the new rules will be in place till the government comes out with a separate legislation to regulate the Rs 30,000-crore medical device sector.