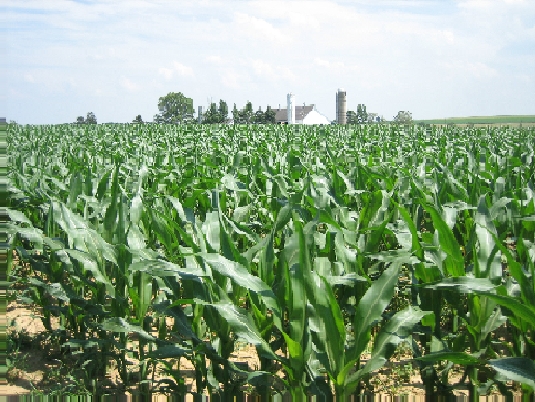 New Delhi: On May 18th, the Ministry of Agriculture and Farmers Welfare issued one Gazette Notification over ‘Cotton Seed Licensing’ which mentioned that the licensor of an approved GM technology shall not refuse grant of a licence to any eligible seed company wanting to incorporate it into its own hybrids or varieties.

While lot many in India would like to believe that it simply ends the monopoly over technology and promotes open access, the matter of course is not that simple. The agri-biotech companies feel that the move by the government contradicts its own policy on intellectual property rights. The important question they ask is that why should researchers innovate in first place if their rights are no longer applicable on the product that they develop after a cumbersome process?

The brand new ‘Licensing and Formats for GM Technology Guidelines’ of the ministry make it mandatory for the technology developer to award the licence for its GM trait “within 30 days of receipt of a request from licensee”. If the licensor “fails to meet the above obligation, the licensee is deemed to have obtained the licence as per FRAND (fair, reasonable and non-discriminative) mechanism”.

A senior scientist working for the government told BioVoice News that such decisions shouldn’t appear one sided and it would have been better if these matters be elaborately discussed with the industry. “Or else there will be no agri-biotech entrepreneurs left in the genetically modified crop space. That won’t be a good news in the longer run. Even if people are not okay with it, we never know what will happen in future. The research has to go on even in a confined manner too. Even government understands that!,” he said.

The decision hasn’t gone down well with the Association of Biotechnology Led Enterprises- Agriculture Focus Group (ABLE-AG). “It  is a huge blow to the innovators in agri-biotech industry. It clearly indicates the intention of the government to disregard research and innovation and thereby not protecting IP in the sector,” mentioned Dr Shivendra Bajaj, Executive Director, ABLE-AG, adding “This comes at a very difficult time for the technology developers due to the challenging regulatory scenario in the country where they have to wait for years to field test their innovations.”

Mr Bajaj feels that this order has created an environment of policy unpredictability and arbitrariness of decision making which is in contrary to the recently launched IPR policy. “Such a decision will further create an environment of uncertainty and disincentive to technology developers for bringing new technologies into India which will ultimately harm the farmers as new technologies come slow to them. Such a decision is a discouragement of research and is contrary to our Prime Minister’s vision of bringing research into the hands of farmers,” he opined.