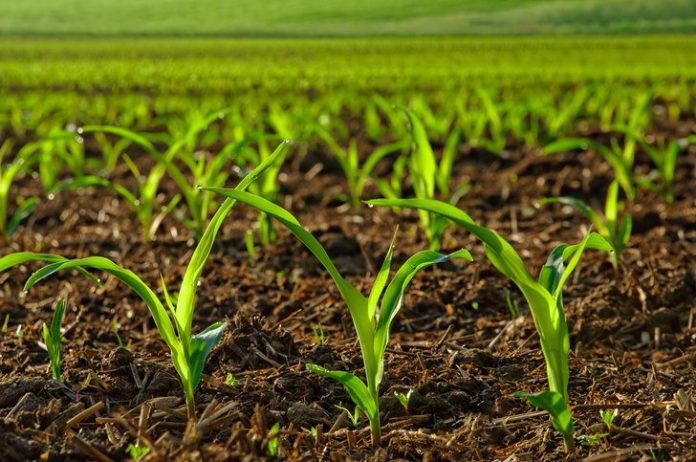 New Delhi: “The policy for introduction of genetically modified (GM) crops in the country is based on recommendations of the Task Force on Application of Biotechnology and Agriculture under the Chairmanship of Prof M S Swaminathan and constituted by Ministry of Agriculture and Farmers Welfare, Government of India in May, 2003,” stated the Minister of State for Science & Technology and Earth Sciences, Mr Y S Chowdary in a reply to a question in the Parliament recently.

Adding further, Mr Chowdhary mentioned, “The policy for introduction of GM Crops in the country is aimed at providing direction to research and development in relation to priorities based on national problems and needs of agriculture as well as devising a system for commercialization of transgenic/ GM products; and developing a clear policy on GM food and feed in the country.”

The policy is also governed by Rules 1989 of Environmental Protection Act (EPA), 1986. The regulatory framework involves biosafety data generation on several parameters in laboratory and field following an elaborate food and environmental safety assessment by statutory bodies under the EPA-1986, said the Minister.

Biosafety Research field trials of GM crops are usually conducted in State Agricultural Universities under confined conditions in accordance with the permission obtained from Genetic Engineering Appraisal Committee on case by case under Rules, 1989 of EPA-1986.

While the recommendations of the Task Force on Application of Biotechnology and Agriculture under the Chairmanship of Prof M S Swaminathan in 2003 identified certain priorities, recently National Academy of Agricultural Sciences of National Agricultural Research System has submitted a detailed report to accelerate utilization of Genetic Engineering (GE) technology for food, nutrition security and improving farmers’ income.