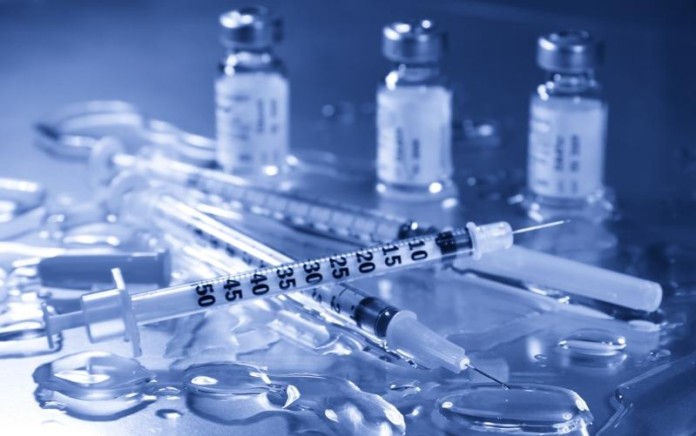 New Delhi: All this huge expectation on GST being a boon for consumers is an overly hyped expectation as products other than consumer durables are usually sold on MRP including taxes & not on transaction value, so last seller (whether retailers or hospitals) who will gain on lower cost of procurement will be the gainers. We doubt if many(or any) will pass on this cost savings benefit to consumers as an  MRP,  less a discount! So impact for consumers may be Nil. This was stated in a recent statement issued by the Association of Indian Medical Devices manufacturers (AIMeD).

As per Mr Rajiv Nath, Forum  Coordinator, AIMeD, “Currently on most medical devices it’s 6 percent Excise and 2 percent CST – approx 8 percent. So a 5 percent GST on transaction value and 1 percent GST on MRP would keep it overall similar for those manufacturers whose MRP is a nominal 3 times the Ex factory price. If someone is charging MRP at 10 times (or higher) then he will be severely impacted and he will be motivated to reduce his MRP to avoid paying high GST cess. The 1 percent cess on MRP (at 10 times) will then be equivalent to 10 percent GST – so impact will be approximately 15 percent against 8 percent.”

“CII and FICCI medical devices forum (read MNC importers) are lobbying for zero percent GST. This is not desired as then we Domestic manufacturers can’t claim modvat on our inputs and would need to increase our Ex- Factory prices to maintain our margins . For Imports price need not increase . So that’s why zero duty or too low duty where a manufacturer is unable to write off the modvat/GST paid on your inputs viz. raw materials/ consumables/ capital goods / services, becomes counter productive , as then these get added as costs and leads to inflation on ex factory price which is not the case with imports,” opined Mr Nath.

Highlighting the expectations, AIMeD statement reads: “For Medical Devices, we expect GST to be at 5 or 12 percent. Nil GST will make Indian products non competitive against imports . Higher GST will lead to higher competitiveness of Indian manufacturers against imports upto a certain point , beyond 18 percent GST it will curb consumption or there will be risk of grey market in service industry – professionals/ Healthcare services etc . We would recommend keep all services at a nominal GST of 12 percent for general services or lower of 5 percent for Healthcare. A corporate subcontracting out services can set of GST paid on services but not an individual consumer.”

If government has to motivate consumers to be honest tax payers best it is to keep it reasonably low. For Medical Devices and other FMCG it may be a good idea to put a 1 percent GST cess on MRP ( not transaction value) on all medical devices and consumer goods to control artificial inflation- this will penalize manufacturers and importers putting a high MRP on their products and reward those putting a low, reasonable MRP, read the AIMeD statement.

AIMeD believes it will be a deterrent to using high MRP as an inducement to retailers and hospitals to push their products – which is already leading to rapid artificial inflation in the country as competitiveness has got skewed- it’s no more about more value for same (or lower price), it’s become who offers a higher margin to the trade – consumer be damned ! Ethics ? These are forcefully being kept aside as you either play the game or be jostled out of the retail shelf space .

“Also why too many slabs – zero percent, 5 percent, 12 percent, 18 percent, 28 and 28+Cess (?) Why not keep it simple as in most countries so one is motivated to be honest ? Three or max four  slabs were good enough. Now it will lead to political and lobbying forces in play (and pay) for moving from one slab to another,” asks Mr Nath while adding “Government has mooted putting a Cess on GST on luxury goods. GST cess should not be linked to luxury goods , it should be linked to trade margins – so if they are high or excessive you pay higher cess!”