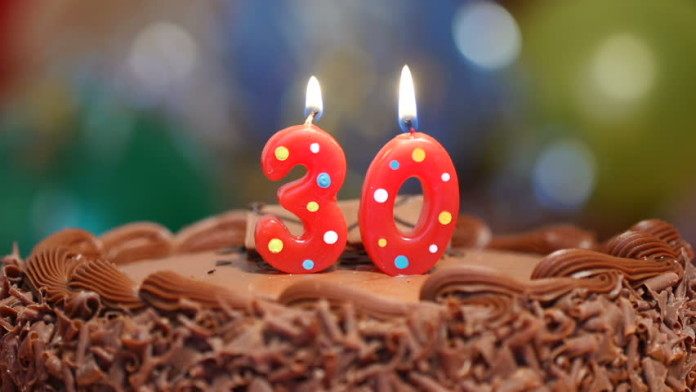 The Department of Biotechnology has turned 30 today. The occasion makes lot of eminent people nostalgic about their association with it. Most of the scientists, academicians and industry leaders involved with it directly or indirectly share their smiles, words and praises on its activities.

Have heard the stories around the department’s foundation on a number of occasions from veterans as well as read numerous articles on its good reputation among the other government departments. Having started with a modest budget of around Rs 4 to 6 crore,  DBT has come a long way to be counted as one of the efficient departments.

The zeal of promoting biotechnology even when the highest authorities in the then government would have been unaware of this word, made Dr S Ramachandran and Dr C R Bhatia to help laying strong foundations of the department during late 80s and early 90s. That was followed by the passionate hardwork of Dr Manju Sharma and Dr M K Bhan during late 90s and afterwards. No doubt the current secretary, Dr K Vijay Raghavan after taking over the mantle, has been putting tremendous efforts to carry forward the legacy of his predecessors.

Among the veteran senior advisers at DBT, Dr T S Rao, Dr Jacob John, Dr Sreeshan Raghavan, Dr S R Rao and now retired from Department but active at NII Science SETU program, Dr S Natesh have been closely associated with various remarkable projects spearheaded by the department. The women power from the department is much visible through the formidable work carried out by Dr Renu Swarup, Dr Suman Govil, Dr Meenakshi Munshi and so many other advisors and directors who have dedicated extra efforts to help entreprenuers and students. My apologies in case I missed few names.

Besides the celebrations at the recent two day “Global Biotechnology Summit” (Feb,05- Feb,06) organized on the occasion of celebration of the 30th Foundation Day of DBT attended by more than 1500 participants, the important purpose was to prepare a joint action plan for achieving the target for its biotech sector of US$ 100 billion by 2025. While the DBT has kept the bar high and the mission in the first sight is looking practically impossible but then if the right mix of policy making, vision is followed by strategic partnerships, there is every possibility of reaching closer to it.

Congratulations and best wishes to the team DBT!