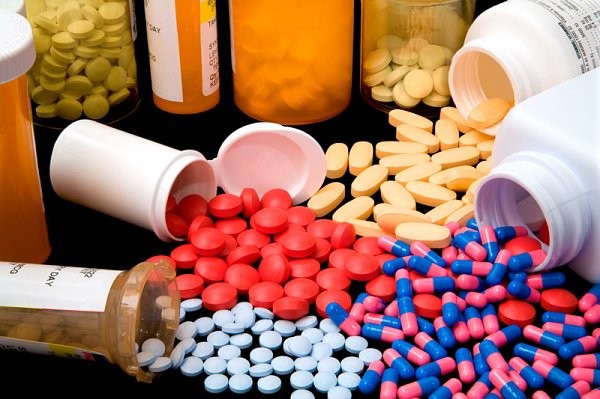 New Delhi: The Ministry of Health and Family Welfare, Government of India had entrusted the work relating to carrying out a Survey of the extent of Problems of ‘Spurious and Not of Standard Quality Drugs’ to the National Institute of Biologicals (NIB), Noida. The NIB has since submitted the report to the Government.

The statistical design of the Drug Survey included as many as 224 Drug molecules belonging to 15 different therapeutic categories of the National List of Essential Medicines (NLEM) 2011. As part of this survey, 47,954 drug samples relating to 23 dosage forms were drawn from 654 districts of 36 States and Union Territories from the supply chains including retail outlets, Government sources and from eight airports and sea ports.

This is the largest ever scientifically designed and professionally executed drug survey undertaken in the world for determining the quality of drugs. The entire survey report has been uploaded in the Reports section of website of the Ministry of Health and Family Welfare viz. www.mohfw.gov.in and also on the website of Central Drugs Standard Control Organisation (CDSCO) viz. www.cdsco.nic.in.