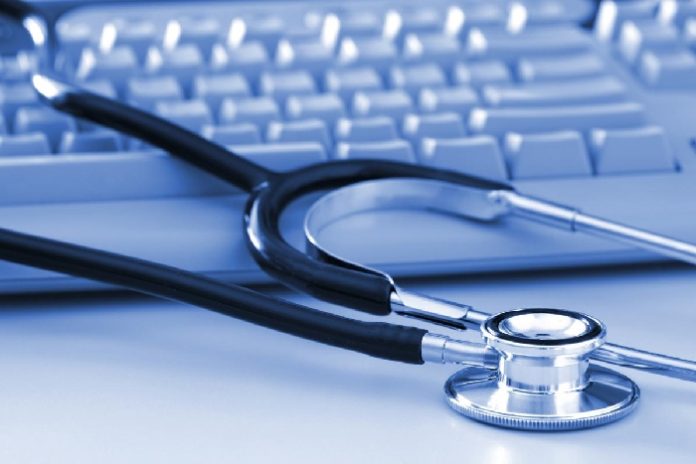 New Delhi: The global communications and research firm, Mercom Capital Group, has released its report on funding and mergers and acquisitions (M&A) activity for the Digital Health sector for the third quarter of 2016.

Mercom’s comprehensive report covers deals of all sizes across the globe. It reveals that the Venture capital (VC) funding in the Health IT sector, including private equity and corporate venture capital, totaled $1.25 billion in 177 deals in Q3 2016 compared to $1.6 billion in 140 deals in Q2 2016. So far this year, more than $4.2 billion has been raised in 463 deals, well north of the $3.6 billion raised during the same period in 2015.

“International funding deals continue to be strong, especially in China boosting overall totals,” said Raj Prabhu, CEO and Co-Founder of Mercom Capital Group. “2016 is on pace to be the best fundraising year for the sector.”

The top VC deals for Q3 2016 included: Meet You, provider of a social, health, and fertility tracking app for women which raised $151 million; Accolade, developer of a mobile app for professional health concierge services, secured $70 million; Neusoft Xikang Healthcare Technology, provider of a remote health monitoring device for individuals and families, which raised $64 million; ClearCare, provider of an online software platform for the home care industry, secured $60 million; InstaMed, a Healthcare Payments Network that simplifies every healthcare clearinghouse and payment transaction for providers and payers all in one place, raised $50 million; and Specialists On Call (SOC), a provider of specialty physician consultations to acute care hospitals via telemedicine, raised $50 million.

mHealth Apps and Data Analytics companies have been involved in the most M&A transactions so far in 2016 with 19 and 15 transactions respectively.

There are a total of 595 companies and investors covered in this report. Mercom’s comprehensive report covers deals of all sizes across the globe. Our report does not include bioinformatics deals.