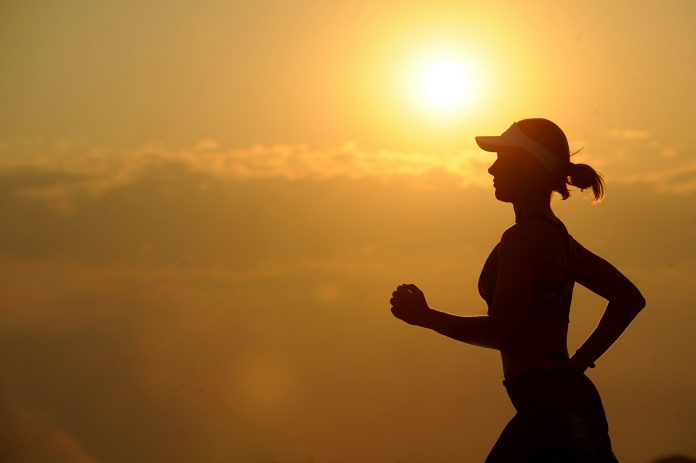 New Delhi: Mobile health and fitness company HealthifyMe has released a series of key insights on the eating patterns of women and men across India. The report titled ‘HealthifyMeter Gender Watch 2017’ is based on 60 million food records of over 1.5 million HealthifyMe app users across approximately 200,000 locations in the country. Half of these users are women.

According to dietary recommendations, the energy contribution of protein, fats and carbohydrates for an Indian adult should be in the ratio of 20:30:50. However, the consumption of protein is consistently lower amongst women in India as compared to men. On an average, women consume 13% lesser protein than men (14.2% vs 16% energy contribution of protein). This insight holds true across India regardless of geography. The disparity in protein consumption is highest in the north-eastern states of Manipur and Arunachal Pradesh followed by Jammu & Kashmir, Himachal Pradesh, Jharkhand, Punjab and Delhi.

Commenting on the findings of the report, Tushar Vashisht, Co-founder & CEO, HealthifyMe said, “As per our data reported on our app, the biggest red flag in this report is how women in India are consuming 13% less protein than men from an energy contribution standpoint. Not only does protein deficiency cause symptoms like a slow metabolism, trouble losing weight, fatigue, poor concentration, and mood swings among others, it is also a lifestyle risk that reduces immunity.”

Commenting on the HealthifyMeter Gender Watch report, Dr. Ambrish Mithal, Chairman and Head of Endocrinology and Diabetes Division, Medanta Hospitals said, “Data from India has consistently shown lower than recommended protein intakes. The HealthifyMeter Gender Watch 2017 Report highlights the disadvantageous disparity in protein intake by women in even amongst urban, educated Indians. Lower intake of protein means greater muscle loss and lower muscle mass and strength, thereby increasing the risk of falls and fractures as we grow older. As it is women are more prone to Osteoporosis than men. Lower protein intake makes them even more prone to fractures. I am glad that HealthifyMe has collected this data and is sharing it with all of us.”

This year, HealthifyMe will launch a campaign on its app called #HerHealthFirst on the occasion of International Women’s Day under which from March 6th to 9th any woman can schedule a free dietary consultation with HealthifyMe. “This is a good occasion to reinforce our commitment to the health and well-being of women everywhere, and to ensure that all women receive the nutrition they need to lead healthy and productive lives,” said Tushar Vashisht.

Other key findings of the ‘HealthifyMeter Gender Watch 2017’ report include: