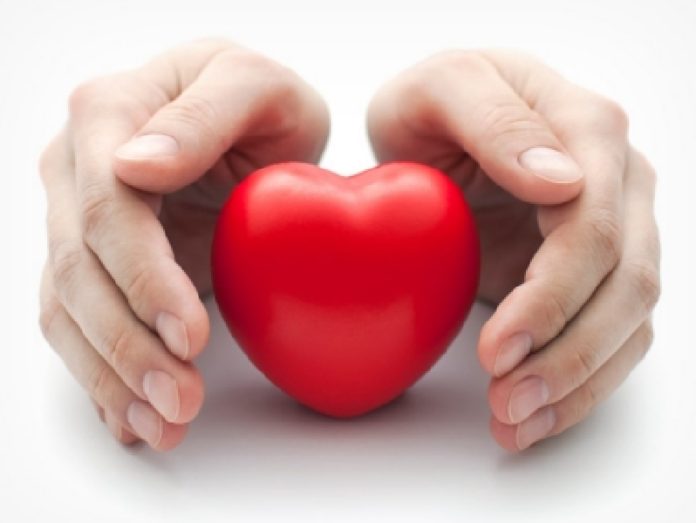 New Delhi: The medical records of more than four million people were analysed during the study and researchers found heightened blood pressure was associated with a 62 per cent higher risk of vascular dementia between the ages of 30-50.

Lead author of the study, Professor Kazem Rahimi, Deputy Director, The George Institute for Global Health, said: “Vascular dementia rates are increasing all over the world and will pose a significant economic and social burden in both developed and developing countries. So these results are particularly important.”

Vascular dementia affects around 700,000 people in India and is caused by reduced blood supply to the brain due to diseased blood vessels.

High blood pressure causes problems by damaging and narrowing the blood vessels in the brain. Over time, this raises the risk of a blood vessel becoming blocked or bursting. It’s a known risk factor for stroke and cardiovascular disease but until now studies were conflicting over the risks for vascular dementia, with several studies indicating that low blood pressure was associated with an increased risk of dementia.

Professor Rahimi, Deputy Director of The George Institute, said: “Our results suggest that lowering blood pressure, either by exercise, diet or blood pressure lowering drugs, could reduce the risk of vascular dementia.”