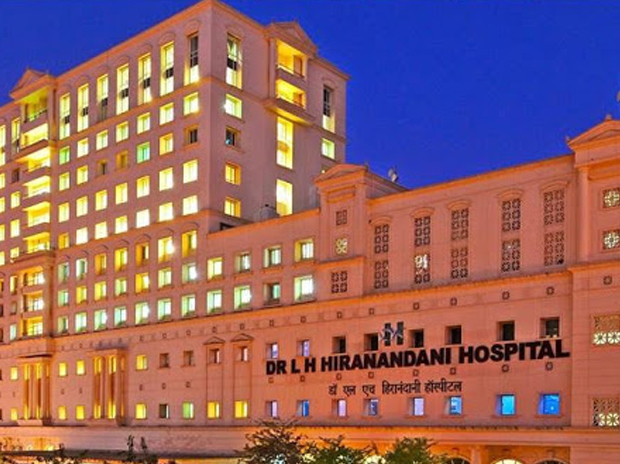 Mumbai: The posh Hiranandani hospital is on the radar of the police authorities in Mumbai after the preliminary investigation revealed the involvement of the top management in the kidney scam. In a major bust of kidney racket that was flourishing from the hospital premises, the hospital’s CEO Dr Sujit Chatterjee, Medical Director Dr Anurag Naik and three other senior doctors, Mr Prakash Shetty, Mr Mukesh Shah and Mr Mukesh Shetye (as per media reports) were arrested  They have been accused of being involved in illegal trade and sale of kidneys.

The hospital has so far declined comments till the police investigation is completed. Meanwhile the official spokesperson for Hiranandani Group has reportedly told the news agencies that an internal probe is being conducted by the hospital to ascertain facts.

The racket was first reported on July 14 when few political activists, social workers alleged that the donors and recipients in one of the ongoing surgery at that time were fake. The issue had snowballed into a huge issue. In view of the strong protests and clear evidence, the Maharashtra Directorate of Health Services set up a committee of medical experts which found irregularities related to at least four kidney transplant cases at the hospital. Based on the probe report of the committee, the police arrested the five medicos of this 12 years old, 240-bed prestigious hospital, sending shockwaves in the state medical fraternity.

The police identified Mr Brijendra Bisen, who had created the false documents with the help of two other external agents. This person had been earlier arrested in 2007 when one of the biggest kidney sale-transplant rackets was busted nine years ago. So far, a total of 15 persons have been arrested in the month old case. Mumbai police are probing around 30 transplants conducted at the hospital in the past one year.