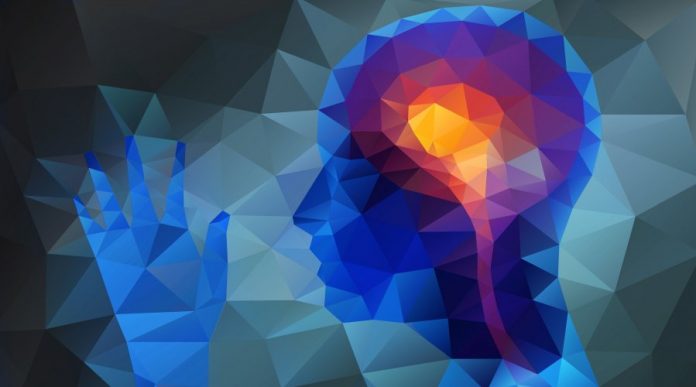 New Delhi: Researchers working at Karolinska Institutet in Sweden and University of Southern Denmark have managed to produce short synthetic DNA analogues  oligonucleotides – that bind direct to the gene that is mutated in Huntington’s disease and prevent the production of a protein that damages the nerve cells. The discovery, published in the journal Nucleic Acids Research, opens the way for new approaches to treating the currently untreatable and deadly neurodegenerative disease.

Huntington’s disease is a devastating inherited condition that produces a combination of neurological, motor, cognitive and psychiatric symptoms. It is caused by the multiple repetition in the genome of a specific DNA sequence (CAG/CTG) in the HTT gene, which codes for a protein called huntingtin. The protein and the messenger RNA (mRNA) formed by the mutated gene damage the nerve cells in the brain and cause them to degrade.

Current treatments only alleviate the symptoms, as there is no way of halting the progressing of the disease. However, researchers are looking into a process called antisense therapy, in which short synthetic DNA analogues – oligonucleotides – bind to and inactivate mRNA to prevent it forming harmful proteins.

“We’ve taken this a step further and created oligonucleotides that bind direct to the damaged DNA sequence and block the production of both mRNA and protein,” says Edvard Smith, senior physician and professor at Karolinska Institutet’s Department of Laboratory Medicine. “It was thought by many to be too difficult to target the double-stranded DNA, but we have demonstrated that it actually works.”

The short oligonucleotides comprise a combination of DNA and LNA (locked nucleic acid) and binds to the repeated CTG sequence in the HTT gene. When the researchers delivered them into cell lines from patients with Huntington’s disease, they observed a substantial reduction in the production of mRNA and protein. The next step will be to test the method on mice.

“We are fairly confident that this will also work since our oligonucleotides were taken up spontaneously by the cells,” says Professor Smith. “The idea is to administer them into the cerebrospinal fluid.”

Antisense therapy is itself not a novel or untested method. The first oligonucleotide-based drugs were approved back in 1998 for the treatment of cytomegalovirus infection, and as recently as December 2016 another was approved in the USA for spinal muscular atrophy.

The present study was a collaboration between researchers working at Karolinska Institutet, the University of Southern Denmark and Karolinska University Hospital. Seven of the authors have submitted a patent application related to their results. The study was financed with grants from the Swedish Research Council, the CHDI Foundation (USA), the Swedish Brain Fund, the Tore Nilson Foundation and the Swedish Cancer Society.