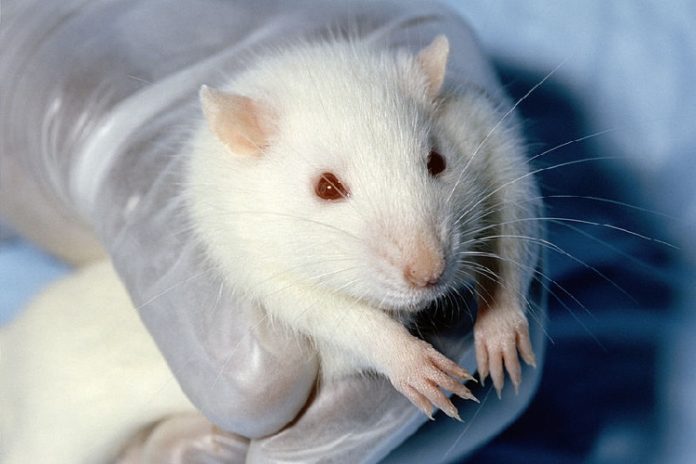 New Delhi:  After European Union’s chemical law became the first in the world to embrace a non-animal replacement strategy for a complex area of toxicity based on a robust understanding of human biology, Humane Society International, India has urged the regulatory authorities, including the Drug Controller General India and the Central Insecticides Board- Registration Committee, to follow suit. HSI,India anticipates a substantial reduction in animal testing for skin allergy under the European “REACH” chemicals law following the recent move by EU nations. Skin allergy testing has traditionally relied on invasive and dubious tests on guinea pigs and mice, and this remains the case in chemical, pesticide and cosmetic regulations in much of the world, even though animal tests have been shown to be less predictive of human responses than modern non-animal approaches.

“We are extremely pleased that EU nations have recognized the value of pathway-based non-animal test methods and integrated them into REACH as the default for provision of skin allergy data,” said Mr Troy Seidle, HSI’s director of research and toxicology. “But to ensure that the obsolete animal tests really do become a thing of the past, it will be necessary now for the European Commission and European Chemicals Agency to provide clear guidance to industry on how to use the new methods, and for authorities in other nations and industry sectors to revise their respective data requirements to align with the scientific state of the art.”

The “Tox21” approach to chemical safety testing began as a recommendation of the US National Research Council in 2007 to map the biological “adverse outcome pathways” disrupted by chemical toxins in human beings, rather than observing the effects they have on other species of animal. Today an extensive international effort to map AOPs is under way through the 34-member-country Organization for Economic Cooperation and Development, on the basis of which new globally recognized OECD test guidelines are developed.

Humane Society International is a key player in the shift under way in toxicology toward an animal-free Tox21 approach — from advocating national governments to provide increased funding for non-animal Tox21 research and method validation, through serving as an invited expert to OECD bodies working on AOP and test guideline development, to lobbying national authorities to adopt the new methods. HSI, India was a leading advocate for the prohibition on the animal testing for cosmetics and import ban on animal tested cosmetics and is working closely with industry and chemical and pesticide regulators, leading the campaigns in the country towards the elimination of redundant animal test requirements and optimizing processes for acceptance and use of available, valid animal testing alternatives.

Mr Alokparna Sengupta, Deputy Director of HSI, India said, “We are hopeful that after EU’s pioneering step of accepting animal free technologies into its regulation, our Indian regulatory authorities will also show the leadership to make these important changes in our regulation. India must recognize the value of pathway based adverse outcome data and begin to look at replacing outdated and unethical animal tests with state-of-the-art human-relevant alternatives which would be good for people and animals alike.”