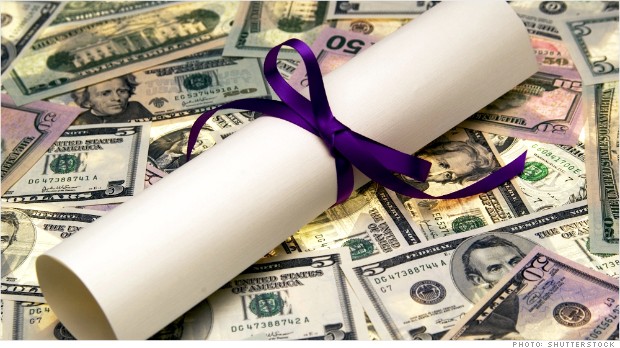 New Delhi: As per the order dated July 01, 2015, the revised rates of emoluments for senior research fellow (SRF) and Reaserch Associates (RAs) working in the ICAR funded schemes.

As per circular, reference is invited to ICAR Office Memorandum No. I5(1)/2010 A&P dated October 26, 2010, vide which thee moluments payable to SRF and RA working in the ICAR funded schemes under operations in various host institutes were notified. The matter ha been further considored by the Council and decided to revise these emoluments.

In SRF category, the monthly scholarship amount of Post Graduate in subjects other than veterinary science  has been increased from Rs 16,000 per month to Rs 25,000 during 1st and 2nd year. From 3rd year onwards, they will recieve Rs 28,000 per month instead of Rs 18,000.

The revised rates will be effective from October 01,2014. The additional expenditure on the account shall be met from the sanctioned budget grant of the respective schemes.