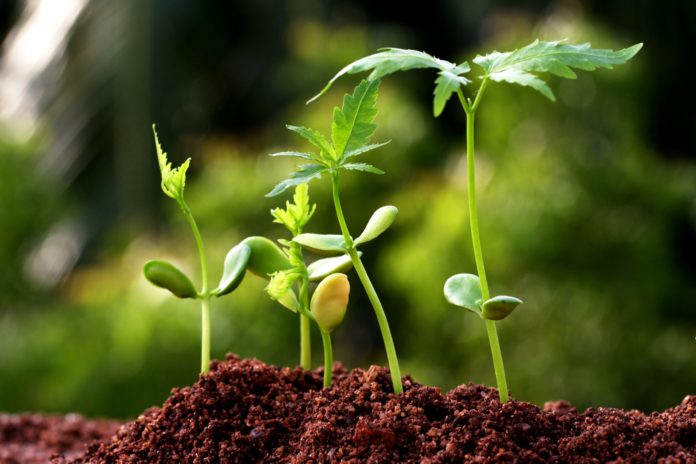 Hyderabad: An innovation Hub (iHub) was inaugurated at the International Crops Research Institute for the Semi-Arid Tropics (ICRISAT) recently.

At this facility, agricultural tech entrepreneurs, scientists and technology experts can collaborate to innovate cutting edge ideas across the whole agriculture value chain for smallholder farmers.

Agriculture in India is a $370 billion sector, but there is little application of technology to improve productivity and lift millions out of poverty, says ICRISAT.

Farmers face a multitude of problems like water shortage, declining soil fertility, effects of climate change and rapid decrease of fertile agricultural lands. Innovation is imperative if agriculture has to feed a rapidly growing population with fewer resources, it said.

Mr Srinivas Reddy described it as an important development for the welfare of farmers and hoped that the innovations will help farmers reduce their investments and increase productivity.

“I think the convergence of technology with the distressed sectors like agriculture, is the key to empowering our farmers and to improve productivity,” said Mr Rama Rao.

“Entrepreneurs with passion are the ideal individuals to tackle problems using innovation and drive conversations at the intersection of agriculture, finance and IT. Promoting such intense collaborations between entrepreneurs and ICRISAT scientists is at the heart of the idea of iHub,” said Bergvinson.

He said they already launched an international Agricultural Innovations Program with T-Hub and many AgriTech startups have shown interest in collaborating with them.