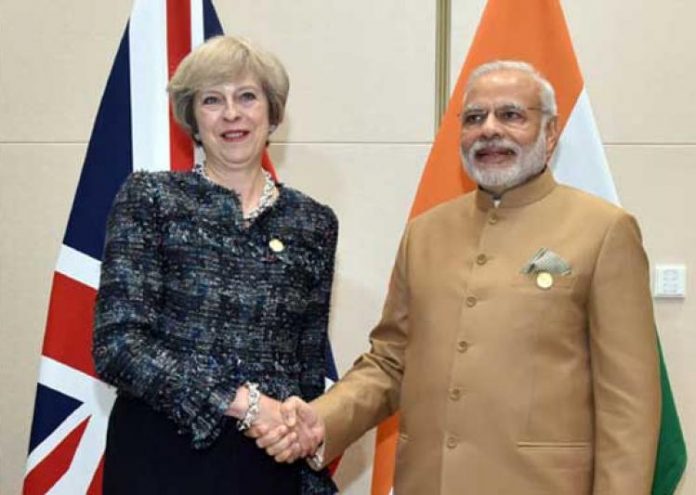 The summit was announced during Prime Minister Modi’s visit to the United Kingdom last year, and has fructified exactly a year on. The event intends to provide a forum for business, a space for new connections and a showcase for future technologies.

“The UK is known for its strength in technology and innovation. India offers vast opportunities through its markets, skilled human resources and competitive economic environment. Britain and India are an unbeatable combination for an enormously successful partnership” said Prime Minister Modi.

The focus sectors at the Summit will be, Advanced Manufacturing & Robotics; Life Sciences & Healthcare and Smart Cities. The other tracks of the Summit will be Higher Education, Design, Intellectual Property, Innovation and Entrepreneurship.

The Summit will witness the coming together of a host of ministers, government officials, prominent business leaders as well as renowned academic leaders from both UK and India, with expertise in the above sectors.

It will be critically important for showcasing India’s scientific and technological prowess at this prestigious platform and will reflect the two countries’ technological excellence, with a drive towards forging collaborations.

The Department of Science & Technology (DST), Government of India, Confederation of Indian Industry (CII) and British High Commission, New Delhi are co-organizers of the summit.