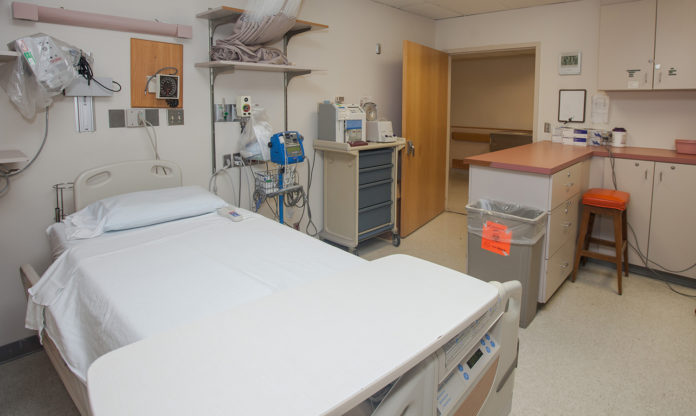 San Francisco/New Delhi: India has some of the highest brain power in the world and should benefit more from conducting larger number of clinical trials of new drugs under development, said Dutch expert Prof Meir Perez Pugatch while presenting the global trends on BioPharma at the Ministerial meeting of the International Council of Biotech Associations (ICBA) meeting during the BIO International conference here in San Francisco on Monday, June 6.

Presenting a global study on BioPharma competitiveness, Prof Pugatch said clinical trials accounted for nearly 70 per cent of the global research and development (R&D) spends of pharmaceutical companies. And clinical trials are a fundamental and crucial component of the BioPharma innovation system globally.

According to the global data prepared by the Pugatch Consilium, of the nearly 150,000 clinical trials currently going in the world, India is conducting just 2,835 trials. Compared to the population size of India, this is miniscule, he said.

In a lively discussion on this issue, ABLE  team narrated the sequence of events since 2012 that slowed down the clinical trial approval process and shared the new guidelines on Clinical Trials that will be announced by the government, removing some of the barriers induced by court directives in the past few years.

(This news piece is based on the inputs by Mr Narayanan Suresh, COO, ABLE)