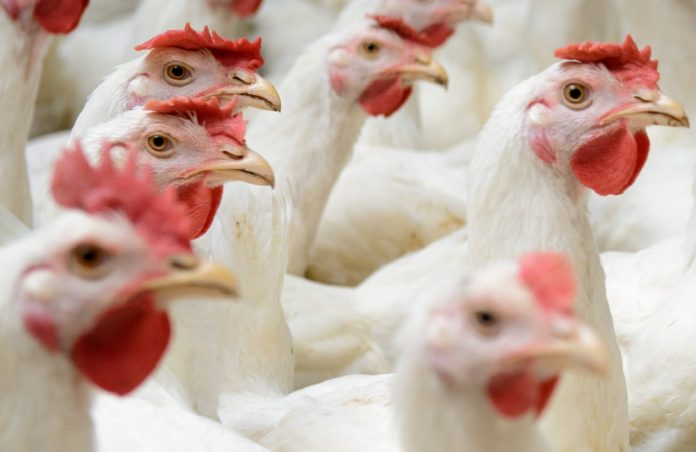 New Delhi: The Department of Animal Husbandry, Dairying and Fisheries in the Ministry of Agriculture and Farmers welfare has declared India free from Avian Influenza (H5N1) from 5th September, 2016.

India had notified outbreak of Avian Influenza (H5N1) on May 09, 2016 at Humnabad, Bidar district, Karnataka. There has been no further outbreak reported in the country thereafter.

The control measures adopted in the radius of one Km around outbreak location included following:

1- Stamping out of entire poultry population including destruction of eggs, feed, litter and other infected materials, restriction on movement of poultry and poultry products to and from the area of outbreak, disinfection and cleaning up of infected premises and the Post Operation Surveillance Plan (POSP) from 6th June, 2016

2- Surveillance was carried out throughout the country. Surveillance around the areas of the outbreaks since completion of the operation (including culling, disinfection and clean -up)

Post the surveillance the state has shown no evidence of presence of Avian Influenza. India has declared itself free from Avian Influenza (H5N1) from September 05, 2016 and notified the same to OIE-World Organisation for Animal Health.

In a letter to the State Chief Secretaries the Center has emphasized the need for continued surveillance especially in the vulnerable areas bordering infected countries and in areas visited by migratory birds.