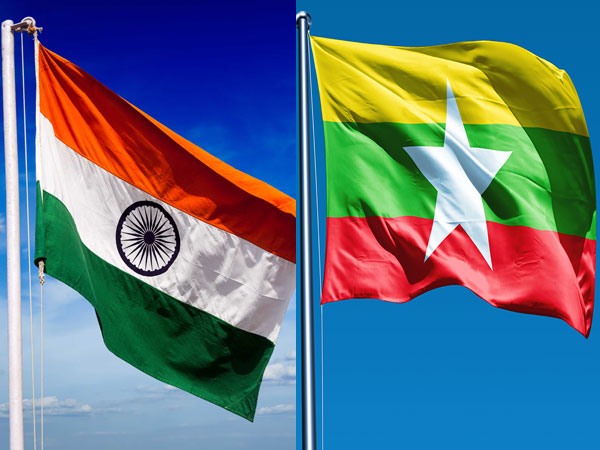 New Delhi: The Ministry of AYUSH signed a Memorandum of Understanding (MoU) on cooperation in the field of Traditional Medicine with the Ministry of Health and Sports of Government of Myanmar in New Delhi on August 30, 2016.

The MoU was signed by Secretary, Ministry of AYUSH, Mr Ajit Mohan Sharan and Minister of State for Foreign Affairs, Myanmar, Mr U Kyaw Tin in the presence of Prime Minister, Mr Narendra Modi and President of Myanmar, His Excellency Mr U Htin Kyaw at New Delhi.

Both countries share a heritage of religious, linguistic and ethnic ties. Myanmar has a substantial population of Indian origin. Further, Myanmar is our gateway to South East Asia and ASEAN with which India has been seeking greater economic integration through India’s ‘Look East’ and ‘Act East’ Policy. In recent years, the relationship of the two countries has been marked by close contacts at the highest political level including cooperation in the field of health and medicine. The MoU will enhance bilateral cooperation between the two countries in the areas of traditional medicine.

Rahul Koul - March 16, 2021
372
Luca Visini, Managing Director, Eli Lilly & Company India shares his views on a variety of questions related to the company's operations in an exclusive interaction with BioVoice....................

Rahul Koul - June 21, 2021
346
This edition of Chat with BioVoice features Suneela Thatte, Vice President & Head, R & D Solutions, IQVIA India who believes that the demand for faster and better drug development brought on by the pandemic is only going to accelerate the adoption of digital technologies........................