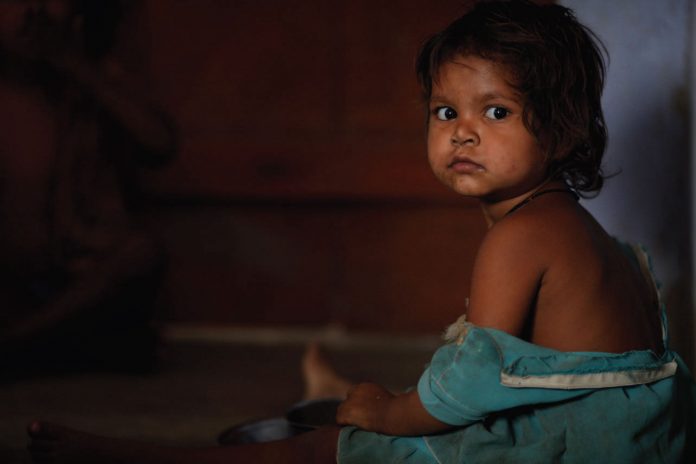 The rate of decline has doubled over the last year. Not only this, number of under-five deaths for the first time in the country have come down to below 1 million with nearly 120,000 fewer under-five deaths in 2016 as compared to 2015. Most of the states have shown good progress in reduction of under-five child mortality from the previous year, except Chattisgarh, Delhi and Uttarakhand, which have shown a slight increase over the previous year and Telangana, which has shown no change in 2016.

According to the SRS Bulletin, the gender gap in India for child survival is reducing steadily; the gender difference between female and male under-five mortality rates has now reduced to 11% which was as high as 17% in 2014. The current under-five mortality for male child is 37 per 1000, while for female child is 41 per 1000 live births. Amongst the bigger states, seven states (Chattisgarh, Delhi, Gujarat, MP, Odisha, Tamil Nadu Telangana) have reversed the gender gap in survival of female child, while four of these have reversed the gender gap for under-five survival. These are Madhya Pradesh, Chhattisgarh, Gujarat and Tamil Nadu.

Telangana, West Bengal, Odisha, Punjab and Delhi have depicted less than 5% gap in mortality of female child and are within striking distance to reverse the gender gap. The maximum gender gap in survival of under-five for female child is in Bihar (46% higher mortality for female child), followed by Haryana (23%), Kerala (20%), Assam, Karnataka (19%) and Rajasthan (17%).

The SRS Bulletin also shows that the neonatal mortality rate has reduced by 1 point from 25 per 1000 live births to 24 per 1000.

Congratulating all those associated with this remarkable feat, Mr J P Nadda, Union Minister of Health and Family Welfare stated that the results signify that the strategic approach of the Government is yielding dividends and the efforts of focusing on low performing states is paying off. He stated that India with the current rate of decline of U5MR is on track to meet the SDG target for under-five child mortality of 25 by 2030. The Health Minister further said that the government is committed to advancing the agenda of Universal Health Coverage in the country and its initiatives like Mission Indradhanush and Intensified Mission Indradhanush, with their focused approach, are significantly turning the tide in favour of India.

Mr Nadda said that these remarkable achievements in merely one year are the result of countrywide efforts to increase the health service coverage through various initiatives of the Government that include strengthening of service delivery; quality assurance; RMNCH+A interventions; strengthening human resources and community processes; information and knowledge; drugs and diagnostics, and supply chain management, etc.

Rahul Koul - June 27, 2022
324
Click to watch the full interview Abhishek Mohan, Founder and Chief Executive Officer, HempStreet has been in the startup space for over 15 years now....

Rahul Koul - October 3, 2022
102
Subhamoy Dastidar, Co-Founder and Director, Lilac Insights believes that there has been a growing acceptance of genetic testing in India