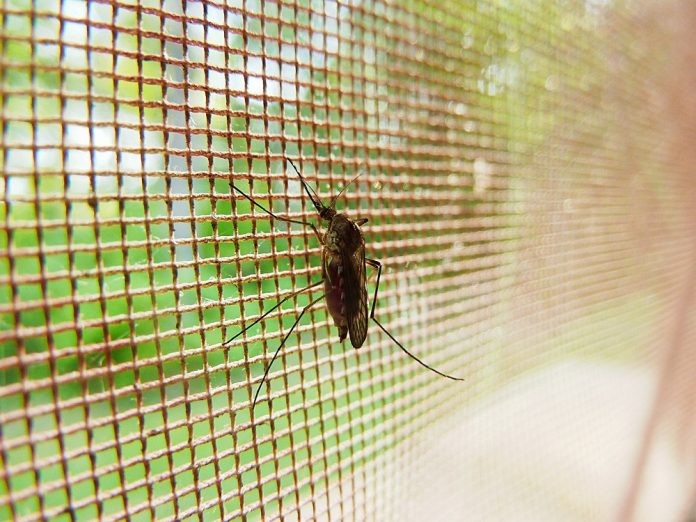 New Delhi: The World Malaria Report (WMR) 2020 released by WHO, which gives the estimated cases for malaria across the world, based on mathematical projections, indicates that India has made considerable progress in reducing its malaria burden. India is the only high endemic country that has reported a decline of 17.6% in 2019 as compared to 2018. The Annual Parasitic Incidence (API) reduced by 27.6% in 2018 compared to 2017 and by 18.4% in 2019 as compared to 2018. India has sustained API less than one since the year 2012.

India has also contributed to the largest drop in cases region-wide, from approximately 20 million to about 6 million. The percentage drop in the malaria cases was 71.8% and deaths was 73.9% between 2000 to 2019. 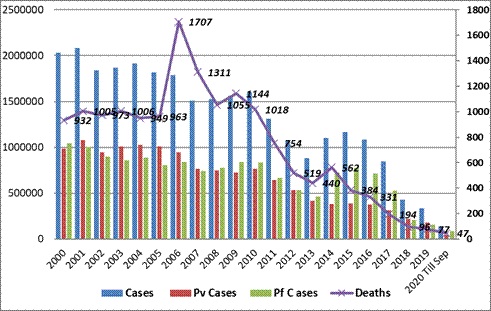 Due to the efforts made by the Government of India in provision of microscopes, rapid diagnostics Long Lasting Insecticidal Nets (LLINs) – about 5 crores have been distributed in 7 North-East States, Chhattisgarh, Jharkhand, Madhya Pradesh and Odisha up to 2018-19 and another 2.25 crore LLINs are being supplied/distributed during current financial year to high burden areas leading to reduction in endemicity in these otherwise very high endemic states. Additional procurement of 2.52 crore LLINs is initiated. The use of LLINs has been accepted by the community at large and has been one of the main contributors to the drastic malaria decline in the country.

The figures and trends between last two decades clearly show the drastic decline in malaria. The malaria elimination target of 2030 looks achievable building on the Union Government’s strategic interventions in this regard.